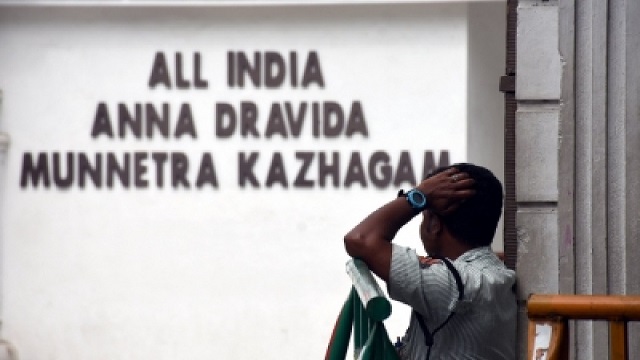 Results of the AIADMK organisational polls held in two phases on April 21 and 25, have come and there are no major surprises in the new list of office-bearers.

The first list of the winning office-bearers was released from the AIADMK headquarters on Wednesday without any major surprises.

As per the list, all the prominent party leaders who were holding the party posts as district secretaries are continuing.

According to organisational structure of the AIADMK, the party has 75 district committees while in Tamil Nadu there are only 38 revenue districts. The list shows the names of people who are nominated to the state council as also the deputy, assistant secretaries, and treasurer of the district committees of the party.

There were earlier reports that the AIADMK organisational elections would spring up a few surprises but the results proved otherwise with the loyalists of O. Panneerselvam and Edappadi K. Palaniswami getting nominated to crucial party posts.

With the AIADMK organisational polls over, the onus is now on the next move of V.K. Sasikala, expelled former interim general secretary of the party. While Edappadi K. Palaniswami and those owing allegiance to him are against her induction, the faction close to O. Panneerselvam, predominantly from South Tamil Nadu are keen that she is back in the party.

Sources in the AIADMK told IANS that the group showing allegiance to Sasikala is of the opinion that the votes split between AIADMK and Amma Makkal Munnetra Kazhagam( AMMK) of Sasikala’s nephew TTV Dhianakaran in the recent Urban local body polls had clinched several seats in favour of DMK. This faction has communicated to the party leadership that if AMMK merges into AIADMK, South Tamil Nadu will again be out of bounds for DMK.