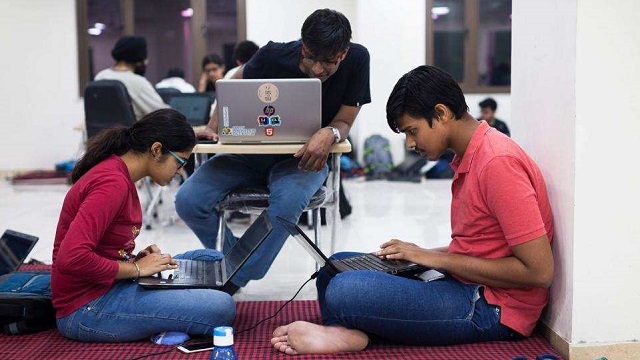 India is the second largest international reservoir for US higher education institutions having sent 196,271 students here in the last academic year, according to the latest data.

Their numbers continued to grow, with a 5.4 percent increase in 2017-18 over the previous academic year, according to the Open Doors report from the State Department and the Institute of International Education.

In the other direction, 4,704 students went to study in India during 2016-17, the latest period for which data is available. It was an increase of 12.5 percent from the previous year.

The report said that there was a steep fall in the number of Indian students at the post-graduate level in the US. Their numbers came down by 8.8 percent to 95,651 in 2017-18 compared to the previous year, while the number of students in practical training programmes after graduation shot up by 32 percent to 75,390, according to the report.

The number of undergraduate students also went up by 6.2 percent to 23,346.

Indians made up 17.9 percent of the total of 1,094,792 international students in the US last academic year.

The State Department said international students contributed $42 billion to the US economy and supported 450,000 jobs. 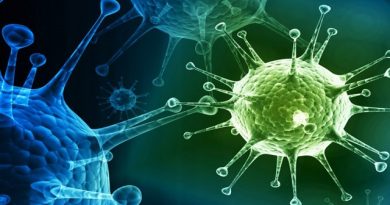 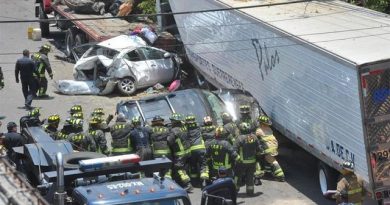 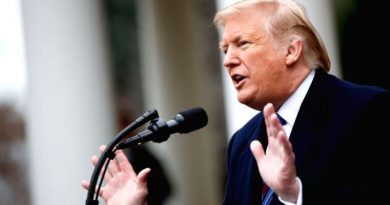 At some point, India may agree to Kashmir mediation: Trump