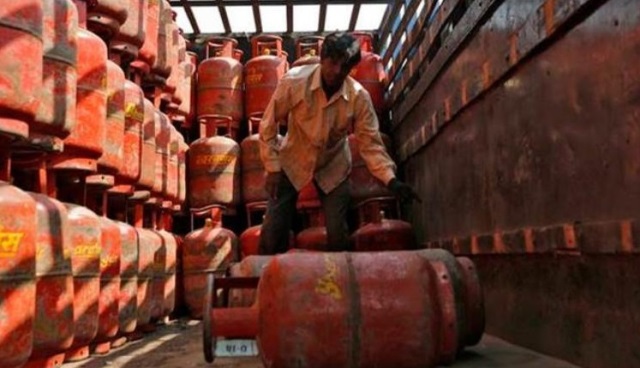 The Congress on Monday dubbed the latest hike in the price of domestic natural gas as “fuel loot” and demanded that the Centre rolls back the excise and customs duties to give relief to the masses.

“First, an unabated rise in petrol-diesel prices and now a massive hike in prices of LPG/CNG by the Modi government has severely hurt the common people. This unpardonable rise in fuel prices caused by the government’s ‘tax terror’ has burnt gaping holes in the pockets of people.

“The 10 percent hike in natural gas price will have a spiraling effect on the price of CNG, PNG, urea, fertilizers, and electricity, leading to increased cost of transportation, electricity, and fertilizers,” Congress leader Pawan Khera told the media here.

On Friday, the government had announced a 10 percent hike in the price of domestic natural gas, that will, in turn, increase the price of CNG, and production cost of electricity and urea.

“Since May 2014, the Modi government has increased central excise duty 12 times — raising Central Excise on petrol by 211 percent and on diesel by 443 percent. Customs duty has been increased manifold. This has led to a Rs 12 lakh crore fuel loot by fleecing and during the common people. Why doesn’t the government roll back excise and customs duty to give a relief of Rs 10-15 per liter,” added Khera?

The Congress leader also demanded to know why petrol and diesel prices continue to rise despite average crude price during the last 52 months has been 55 percent lesser than that during the UPA tenure. 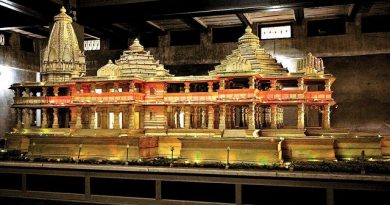 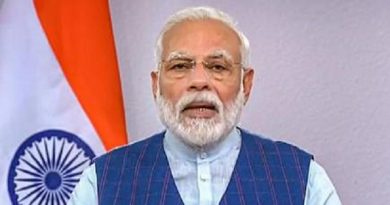