He will lay the foundation stone of the complex which is a complete “Make in India” initiative aimed at reducing dependence on imports.

The Prime Minister is also scheduled to dedicate the Mounded Storage Vessel of the Indian Oil Corporation Limited and will then move on to Ettumannor in Kottayam district to lay the foundation stone of a Skill Development Institute, promoted by the Ministry of Petroleum and Natural Gas.

Later in the evening, Modi will address a state meeting of the Yuva Morcha in Thrissur after which he will return to Delhi.

This will be Modi’s second visit to Kerala this month. 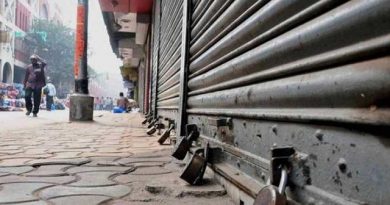 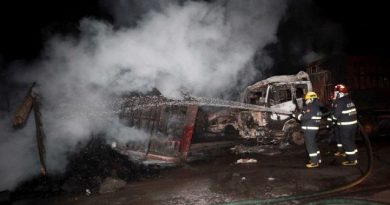 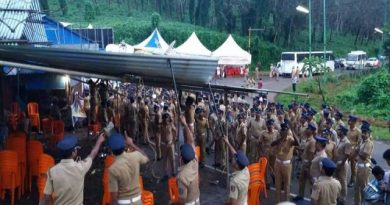