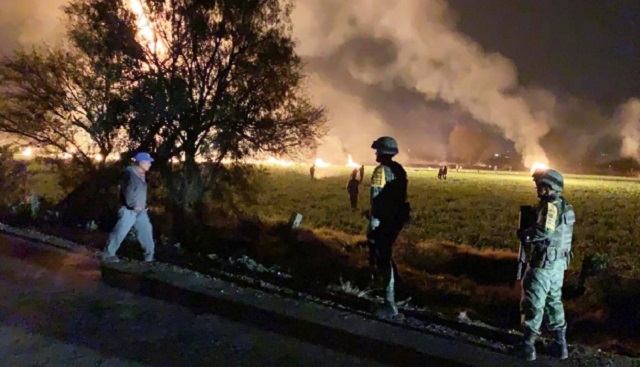 The death toll from a devastating oil pipeline blast in Mexico has increased to 73, officials said.

The toll was confirmed to the media by Hidalgo Governor Omar Fayad on Saturday evening, reports Efe news.

Accompanied by Mexican President Andres Manuel Lopez Obrador, Fayad said that there were 74 injured, who were receiving treatments at hospitals in Hidalgo, Mexico City, Queretaro and Guanajuato.

The governor announced that some of the injured will be transferred in the next few hours to a specialised burns medical centre in Galveston, Texas.

It is believed that the blast occurred after the pipeline was ruptured by suspected oil thieves in the town of Tlahuelilpan, in Hidalgo state, on Friday night.

The pipeline went ablaze at around 7 p.m., when dozens of people were scrambling around a leak spot to collect fuel in the presence of the armed forces.

TV footage showed large flames and people at the scene with severe burns as well as what appeared to be smouldering corpses scattered on the ground near the blaze.

Raul Arroyo, Hidalgo state prosecutor, said of the 73 victims, only nine have been identified so far.

Authorities said that the pipeline transported the highly flammable octane gasoline which facilitated the explosion, although the exact cause of the blast was still being ascertained.

Residents in the immediate vicinity of the pipeline, which runs from the cities of Tuxpan to Tula, have been evacuated, state oil company Pemex said.

“To guarantee that there are no fuel shortages, it has been fundamental the participation of the armed forces, the military, marines and federal police,” he said.

“If necessary, we will re-enforce the surveillance strategy. Another method will be the increase of fuel transportation capacity.”

The explosion comes as gas stations in several Mexican states and the country’s capital have been running dry for nearly two weeks.

The Obrador administration closed key pipelines in an effort to crack down on fuel theft, which the Mexican leader said cost the country an estimated $3 billion last year. 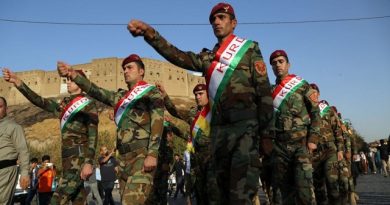 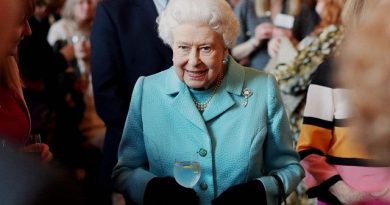