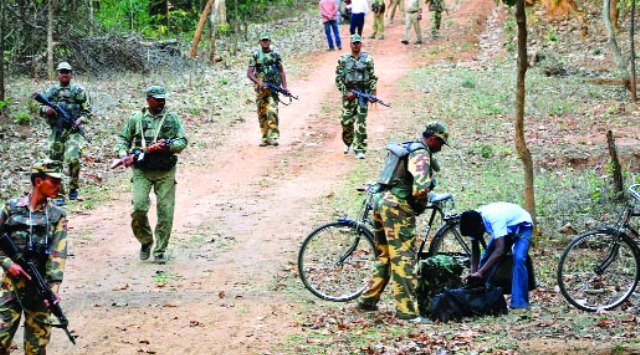 In the first major strike against elected representatives in the two Telugu states in 13 years, Maoists gunned down sitting Araku MLA Kidari Sarweswara Rao, 45, and former legislator from the same constituency Siveri Soma, 52, in the agency area of Dumbriguda in Andhra Pradesh’s Visakhapatnam on Sunday afternoon.

The incident took place between 12noon and 12.30pm at Lipiriputtu village, 2km from Dumbriguda mandal headquarters. Rao and Soma had gone there from Araku along with Araku Zilla Parishad territorial constituency member Kona Vanaja and a few others in three vehicles.

Following the latest murders, a high alert has been sounded in Maoist-infested areas of neighboring Koraput in Odisha.

After news of the killings of both the leaders spread, hundreds of TDP workers and tribals attacked and set ablaze Dumbriguda and Araku police stations. Rao had won the 2014 elections on the YSR Congress ticket but shifted to the TDP in 2016. He is survived by his wife and two children. 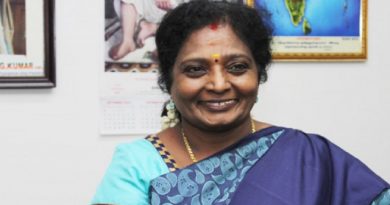 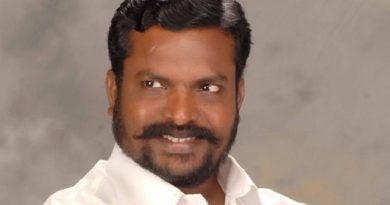