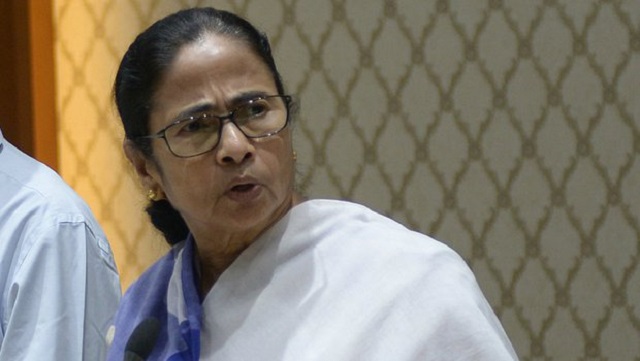 A day after challenging Prime Minister Narendra Modi to prove that she took money selling her paintings, West Bengal Chief Minister Mamata Banerjee on Thursday continued to join issue with the BJP and said she paints because she is passionate about the art form, but it was never her intention “to make a living out of it”.

On Tuesday, BJP president Amit Shah claimed that her works were bought by chit fund owners for crores of rupees.

Speaking during the launch at the International Kolkata Book Fair of a calendar that contains a number of sketches done by her, Banerjee continued in an aggressive mode. “Some friends told me. Seeing the calendar, some people in Delhi may resort to some adverse comments. I told them I would send copies to them (her detractors),” she said.

Banerjee said despite being a seven-time Lok Sabha member, she does not take “even a farthing” as MP’s pension. “I don’t even take the MLA allowances. I paint because I am passionate about it. But I never intended to make a living out of it”.

“My only source of earning is the royalty I get from my published books,” she said.

On Wednesday, speaking at a public rally in Birbhum district’s Rampurhat, Banerjee had dared Modi and Shah to prove that she has taken “even a single penny” by selling her paintings. She called the BJP leaders “uncivil” threatening that her party will soon file a defamation suit.

Shah on Tuesday accused the Bengal government of trying to protect the chit fund owners in the state as some of them bought Banerjee’s paintings by paying big amounts. 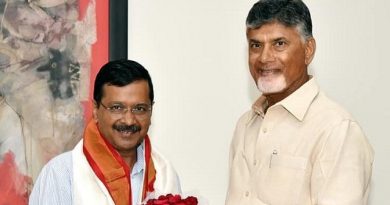