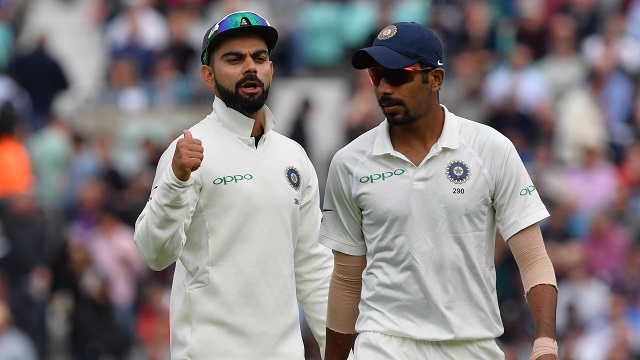 India’s pacer Jasprit Bumrah praised his skipper Virat Kohli, who notched his 25th Test ton on the third day of the second Test match against Australia here on Sunday.

Bumrah said that Kohli is an infectious and inspiring leader who leads from the front.

“He is an inspiring leader who leads from the front. It is a great thing for our team and I hope it continues for a long time,” Bumrah was quoted as saying by the ICC’s website.

“He is infectious. We were in a little bit of trouble at the start of the innings, but he carried the innings with his knock,” Bumrah, who put pressure on the Australia top-order with a fiery opening spell, added.

The fast-bowler said the pitch has hardened and will be much quicker over the course of the match.

“The first session of the first day was the best time to bat because we thought that the wicket was green, but it wasn’t doing much,” Bumrah said.

“After that, it hardened up because there was so much heat, that’s when the bounce increased and the wicket fastened up. Now we have realized what’s happening and we are much clearer in the second innings,” he added.

Bumrah said the first session of the penultimate day will be important of the team.

“Tomorrow the first session will be very important. We want to take early wickets to reduce their total as much as possible so that it’s easier for us to chase it in the fourth innings,” he added. 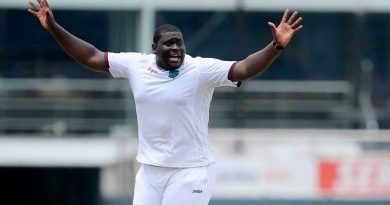 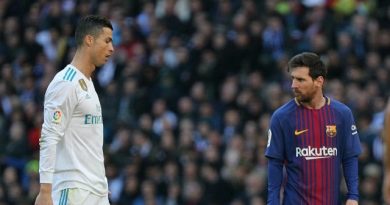 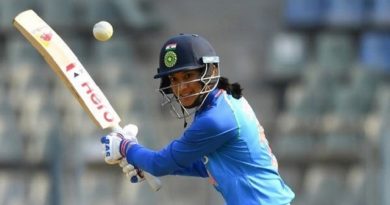 Smriti to lead India in T20Is vs England