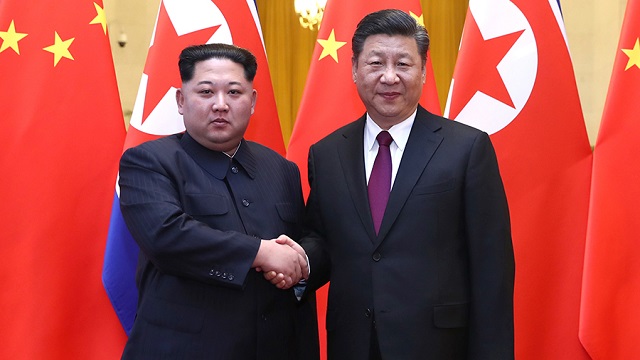 North Korean leader Kim Jong-un is currently on a visit to China for talks with Chinese President Xi Jinping, state media reported on Tuesday, raising speculation that his second summit with US President Donald Trump might be forthcoming.

Kim and his wife, Ri Sol-ju, left for China on Monday afternoon for a four-day visit at the invitation of the Chinese President, Yonhap News Agency quoted Pyongyang’s KCNA news as saying.

Kim was accompanied by party, government and military officials, including Kim Yong-chol, a key nuclear negotiator with the US, and Ri Yong-ho and No Kwang-chol, the country’s foreign and defence ministers, respectively, according to the KCNA.

The confirmation of Kim Jong-un’s trip to China came after South Korean media reported earlier on Tuesday that a special train carrying a high-ranking North Korean official crossed into China on Monday night.

This is Kim Jong-un’s fourth trip to the neighbouring ally and came as Washington and Pyongyang are in talks to set the venue for a meeting between his possible second summit with Trump.

Last year, he travelled to China and met with Xi three times before and after he held his first-ever summit with Trump in June in Singapore.

Xi is also expected to visit North Korea soon as the two countries mark the 70th anniversary of establishing diplomatic ties this year.

Meanwhile, analysts have said that Kim Jong-un’s latest trip might be intended to demonstrate to the world that their relations remain strong and also reflect the North’s push to project its image as a normal state, reports Yonhap News Agency.

“It is rare that the North’s leader travels overseas at the start of the year. (His trip to China) shows how important it is to advance relations between the North and China,” Yang Moo-jin, a professor at the University of North Korean Studies, said. 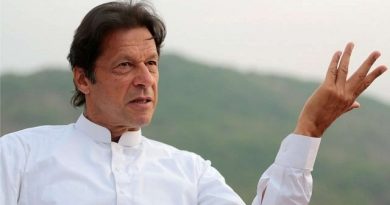 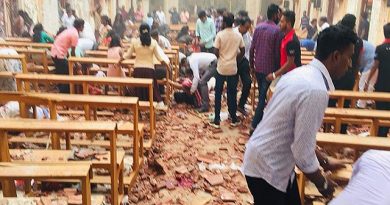 4 Indians killed in Sri Lanka, narrow escape for others