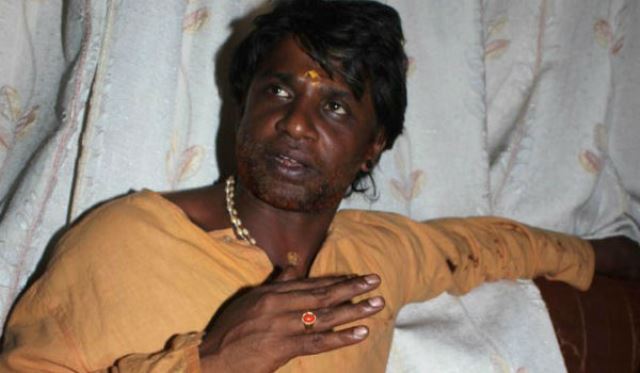 Kannada cine star ‘Duniya’ Vijay and his three friends were arrested here on the charge of assaulting a gym trainer, police said on Sunday.

“We have taken Vijaya (44) and his three friends into custody on a complaint by the victim’s relative Kitti for questioning though there are conflicting reports about the crime and its reasons,” Assistant Police Commissioner (West) Ravi Shankar said.

A metropolitan court remanded the accused in 14-days judicial custody till October 6 after the police produced them before its judge at his residence in the city.

“The accused have been lodged in the city central jail, as they have been remanded to judicial custody for investigating the assault charge,” said Shankar.

According to the complaint, the accused forcibly whisked away gym trainer Maruti Gowda outside an event hall on Saturday night and assaulted him in a moving car before freeing him after police warned the actor.

“The accused and the victim went to watch a bodybuilding event at the Ambedkar Bhavan in the city center on Saturday night and quarreled over some issue. They forcibly pushed Gowda into a car and drove away and thrashed him for over an hour while driving around the city,” said Katti in the complaint.

Denying the assault, Vijay told the police that it was his fans who attacked the latter for abusing him during the fracas at the hall.

“We will investigate the case after recording the statement of the victim, admitted at a private hospital with bruises,” said Shankar.

The ‘rebel’ actor shot to fame when his fans began calling him Duniya Vijay after his Kannada film “Duniya” became a blockbuster over a decade ago.

Some of Vijay’s other films like “Chanda”, “Junglee”, “Johny Mera Naam Preethi Mera Kaam” and “Jayammana Maga” have also turned into box office hits since then.

According to international magazine Forbes latest list of wealthy Indians in the celluloid world, Vijay’s net worth is $21 million (Rs 151 crore).

“Vijay is on bail after he was arrested in another case on June 8 on the charge of obstructing police from investigating an accidental death of two stunt actors by drowning during a film shoot in a city lake in November 2016, in which he was the hero,” a police officer said. 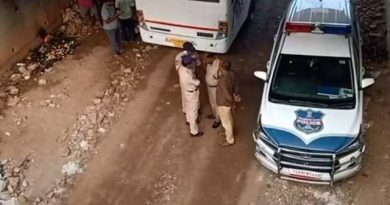 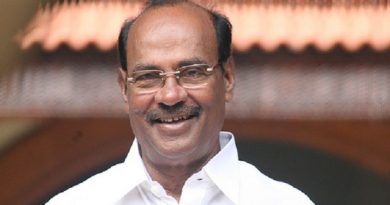