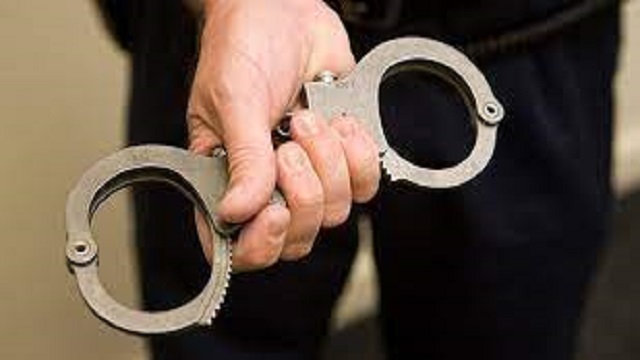 Delhi police has arrested an interstate drug supplier and confiscated 15 kg of cannabis from his possession, an official said on Saturday.

The accused was identified as Surjeet (28), a resident of Uttar Pradesh’s Etah district.

Additional Deputy Commissioner of Police (South Delhi) Harsha Vardhan said that a tip-off regarding movement of an interstate drug peddler near MB Road, Saket was received on April 15 after which the police immediately swung into action and constituted a team to nab the accused.

The police laid a trap at a specified location and apprehended accused Surjeet. From his possession, three packets containing total 15.3 kg cannabis were recovered.

Accordingly, the police registered a case under section 20 of the NDPS Act.

Further probe is on, the official added.