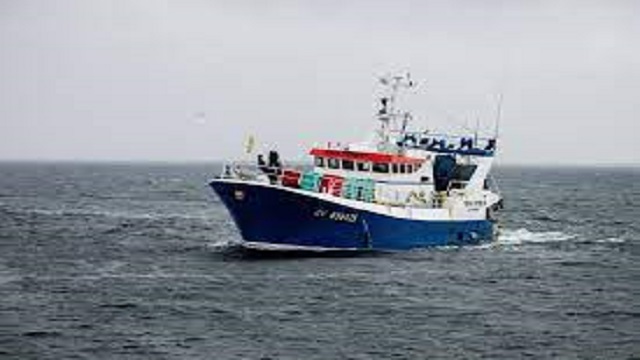 National News News
April 2, 2022
The Coast Guard and Marine Coastal police will be intensifying patrolling to prevent Indian fishermen from crossing International Maritime Boundary Line (IMBL), and Sri Lankan fishermen crossing into Indian waters.
The crossing of Indian fishermen mainly from Tamil Nadu into the International Maritime Boundary Line into Sri Lankan waters has been a major issue of confrontation between the two countries with fishermen organisations protesting against the arrest of Indian fishermen by the Sri Lankan authorities. At present 92 Indian fishermen are in the custody of the Sri Lankan authorities. The mechanized boats of the arrested fishermen are also impounded by the Sri Lankan authorities.
In a similar vein, the Indian authorities have also taken into custody Sri Lankan fishermen who waded into Indian waters crossing the IMBL.
Chief Minister M.K. Stalin has brought to the notice of Prime Minister Narendra Modi and External Affairs Minister, S. Jaishankar, the arrest of Indian fishermen from Tamil Nadu by the Sri Lankan authorities as well as the impounding of their mechanized boats.
The Coast Guard on Friday commissioned a new interceptor boat, C-436, and is now based at Karaikal. This boat will be mainly used for surveillance along the coastline of Tamil Nadu and Puducherry.
The boat will have one officer and 12 enrolled personnel as crew and the boat will also be used to watch the criminal activities in sea along with preventing fishermen from crossing IMBL, as the vessel has the necessary reach, sustenance, and modern equipment to prevent any crime at sea.
The vessel is fitted with state-of-the-art navigation and communication equipment. The boat can carry one high-speed inflatable boat for boarding, search and rescue operations, law enforcement, and maritime patrol.
The Coast Guard now has a fleet of four boats with two interceptor boats — C-435 and C-436 and offshore patrol vessels, ‘ICSG Ameya’ and ‘ICGS Rani Durgavati’.