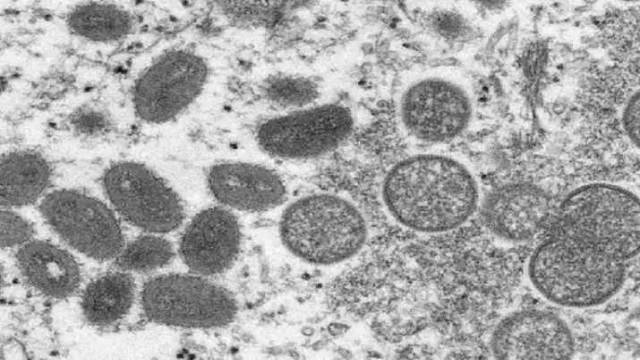 Onemore confirmed case of the monkeypox virus had been reported in kerala, state Health Minister Veena George said on Monday. The Kerala government has stepped up awareness to prevent spread of monkeypox, issuing special alert message to five districts, a day after the southern state reported the country’s first case of the rare virus infection.Officials said that a 31-year-old man, who had arrived from Dubai and was under treatment at the Pariyaram Medical College hospital at Kannur, has turned positive for the disease.George said that the patient’s condition is good and he is under close medical observation. All those in close contact with him have been put under surveillance.previous week, the first case of Monkeypox was confirmed from Kerala on July 13. A 35-year-old man who came from UAE a few days before has been admitted to Thiruvananthapuram medical college,meanwhile in UAE , the patient was in close contact with a person who tested positive for the Same disease.
The Union Health Ministry on Friday released a new safety measures for the management of the Monkey pox disease. The Ministry listed out points for the general masses to avoid the contravene of the disease which included keep away from contact with dead or wild animals (rodents, monkeys).
Kerala goverment intensifies battle against monkeypox.The Minister said the Health Department is also spotting those with chicken pox or similar symptoms in order to ensure that they do not have monkeypox.

Those who suspicious symptoms should seek immediate medical help. The symptoms are Fever, headache, rashes and blisters on the face, inside mouth and other parts of the body are the major symptoms.Already the disease spreads through body fluids, the patients and suspects are must supposed to cover their body fully to avoid.