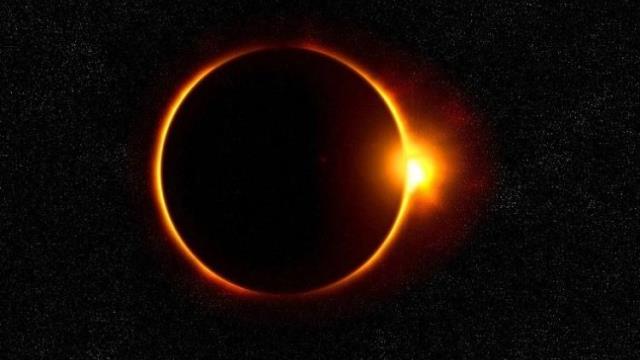 India on Sunday witnessed its deepest annular solar eclipse or ”surya grahan” of this century for over three hours with its peak in the noon giving the appearance of a “ring of fire” for around 30 seconds along a narrow corridor running through Chandigarh, Delhi, Shimla and Jaipur.

This was the last annular solar eclipse of the decade. With the next solar eclipse visible in India 11 years away in 2031, this marks a big astronomical event here. The solar eclipse started from around 9 a.m. across the Indian map as the Sun, the Moon, and the Earth came in a straight line, and the country witnessed the ”deepest” annular solar eclipse in over a century and the third eclipse even for this year after first two lunar eclipses took place in January and June.

The eclipse began around 9 a.m. and lasted till 2:28 p.m. While most of India witnessed a partial solar eclipse, certain places in Haryana, Uttarakhand and Rajasthan observed the phenomenon of Baily”s Beads. These include Dehradun, Kurukshetra, Chamoli, Joshimath, Sirsa and Suratgarh. 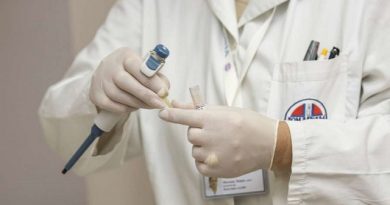 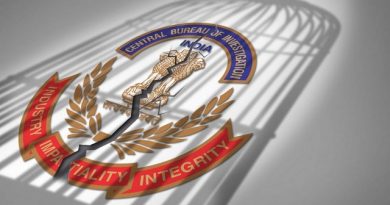 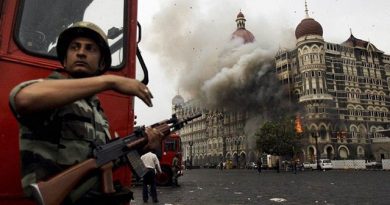