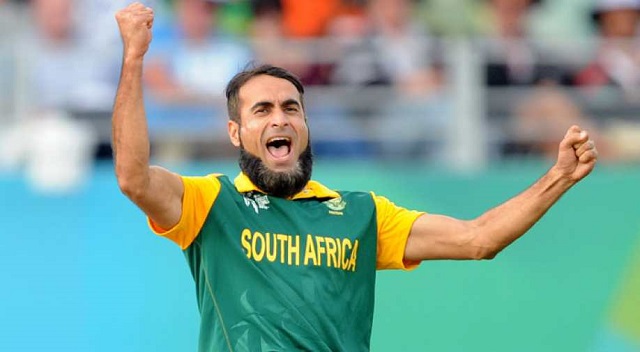 South Africa leg-spinner Imran Tahir will step down from ODI cricket after the ICC Cricket World Cup 2019, it was announced on Monday.

The Pakistan-born twirler is currently contracted to Cricket South Africa (CSA) until 31 July, after which he will make himself available for T20 franchise cricket, according to ICC’s website.

However, the 39-year-old would like to continue to don the Proteas shirt in T20 internationals ahead of the 2020 ICC Men’s T20 World Cup in Australia, but believes the time is right to allow younger spin talents to emerge in the 50-over format.

Tahir qualified to play for South Africa on January 1, 2011, and was selected for the 2011 World Cup.

On June 15, 2016, in a match against the West Indies, Tahir became the first South African bowler to take seven wickets in an ODI, whilst also becoming the fastest South African to reach 100 ODI wickets. 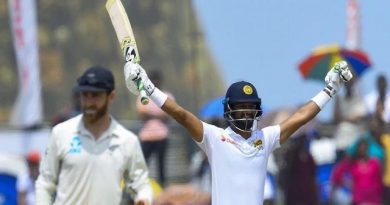 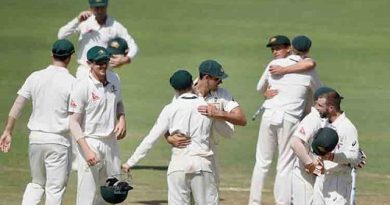 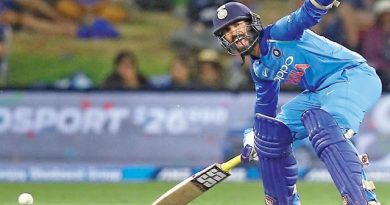