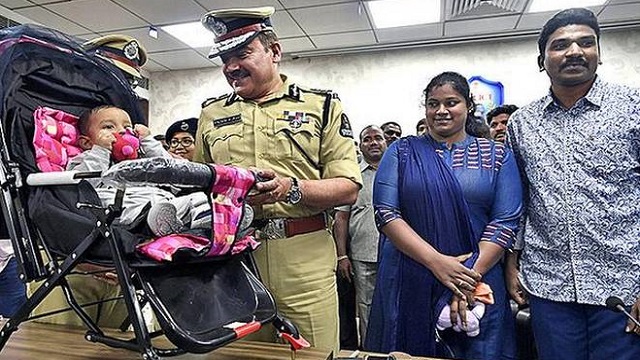 In a heart-warming gesture, a woman police constable fed a two-month-old baby after she was abandoned by her mother.

K. Priyanka, who works at a women police station in Begumpet, fed the baby when she was crying for milk in Afzalgunj Police Station.

The woman cop, who was on maternity leave, rushed to the police station late on Sunday night after her husband M. Ravinder, also a police constable, informed her about the baby’s condition.

According to Hyderabad Police Commissioner Anjani Kumar, a woman had handed over the baby to one Mohammed Irfan on Saturday night when he was standing near Osmania Hospital. The woman had promised to come back in few minutes but did not return.

Irfan took the baby home. As she continued crying despite his efforts to feed her with sachet milk, he handed over the baby to Afzalgunj Police Station.

The police later traced the mother of the baby. She was identified as Shabana Begum, a ragpicker. She was in an inebriated condition when she handed over the baby to a stranger requesting him to look her after for few minutes. She later forgot the place where she had given the baby to the stranger.

The police chief appreciated the police couple for their gesture. 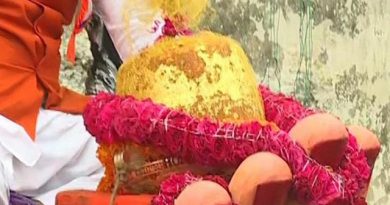 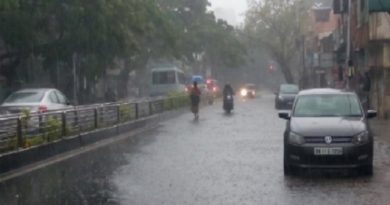 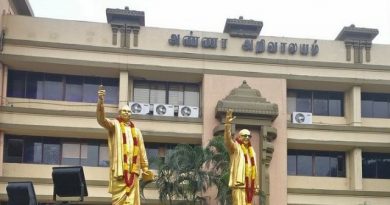