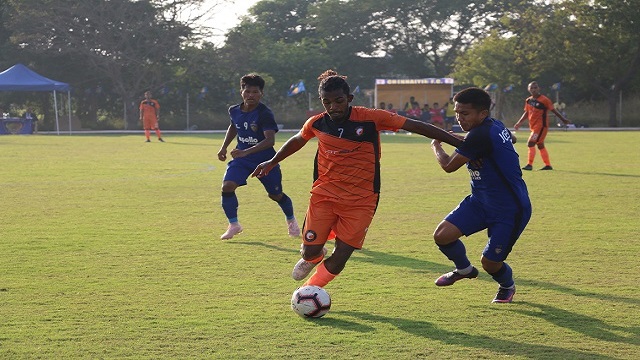 19 January 2019, Chennai: An early lead for Chennaiyin FC indicated that they were going to have an easy cruise to a win but South United FC’s quality performance ensured they clawed back into the game to walk away with a point.

The game began at SSN Stadium in Chennai with the home team Chennaiyin FC in control and they capitalised on their quick start with some early goals. Krishna Pandit scored in the 11th minute to give his side an early lead, Rohmingthanga struck twice in the next 5 minutes to make it what seemed like an unassailable 3-0 lead by the 17th minute mark.

South United FC seemed to settle down and find their groove only once they were trailing by three goals. They began creating some dangerous chances and found a quick breakthrough in the 22nd minute as Aaron ran on to a superb through ball from Magesh and cut the ball back for Sudipta to finish.

The visiting team kept the pressure on the CFC Reserves goal on for the rest of the half and were seemingly denied a couple of penalty shouts. Both teams walked in at half-time with the visitors still trailing by 2 goals.

Another penalty shout early in the second half saw SUFC come away frustrated again as the decisions went against them once again. It remained an exercise of attack versus defense as SUFC pushed forward and CFC remained pegged back in their own half.

The 65th minute saw Cletus Paul replace Sharukh Rahman as SUFC threw forward all they had. They won a penalty in the 70th minute that Cletus stepped forward to drive home.

With the score at 3-2, South United kept plugging away looking for an equaliser, but their quest for parity was dented by the sending off of Amit Tudu in the 81st minute as he saw a second yellow.

The ten men of the visiting team still dominated the game though against a flailing Chennaiyin FC side. Their labours bore fruit in the 89th minute as Aaron’s cross found Cletus in the middle of the box and the striker smashed it into the back of the net.

What had already been a dramatic game could’ve got better for South United FC as they had a chance to score form a corner late on but they were unable to convert it and had to settle for a draw. 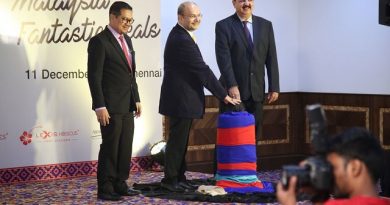 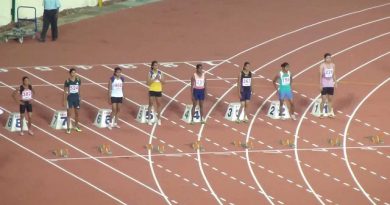