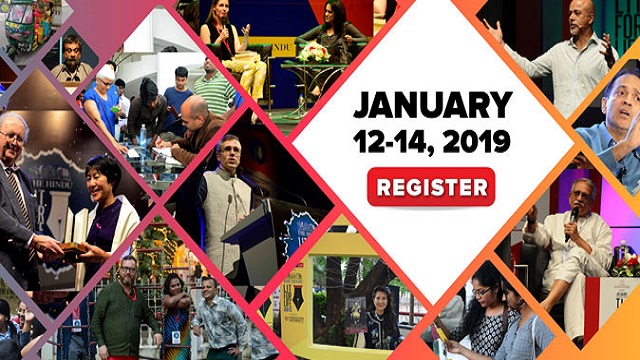 Chennai, December 27, 2018: From just an evening in 2010 to a three-day extravaganza, The Hindu’s annual literature festival, Lit for Life, has come a long way. Begun to commemorate the 20th anniversary of the Literary Review, The Hindu’s supplement on books, Lit for Life grew organically to become a festival that “hosts conversations that simply cannot be found anywhere else”, in the words of Naomi Wolf.

According to Dr. Nirmala Lakshman “LFL reflects the spirit of the times and celebrates free speech and expression. The idea is to connect literature to the masses and so, both in terms of curation and execution; it is as inclusive as possible. It is almost a decade since we started LFL and we are extremely happy with how it has evolved. We will have to up the ante for the 10th edition.”

Apart from interactions, discussions and lectures, there will be workshops on a wide range of subjects as well.

A crucial component of the festival is the awarding of The Hindu Prize that recognises and encourages Indian writing in English. The winner is announced during the festival on January 13.. Past winners are Manu Joseph, Rahul Bhattacharya, Jerry Pinto, Anees Salim, Easterine Kire, Ashok Srinivasan, Kiran Doshi and Deepak Unnikrishnan. The 2018 edition of the prize has another category: Non-Fiction. Both categories carry a cash prize of Rs500,000 (five lakhs) each, a trophy and a citation.The Hindu Young world Goodbooks Awards will also be presented at the festival

While all this is for the older folk, the children have not been forgotten. In 2017, the festival introduced The Hindu Lit For Life Children’s Fest. Over the first two year, the Children’s Fest comprised workshops on science, reading, storytelling, theatre and many more topics. In 2019, the Children’s Fest has included interactive sessions with children’s authors apart from workshops.

A quick look at some of the interesting sessions at the LFL 2019: 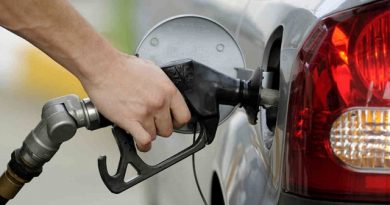 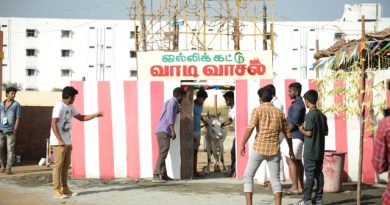