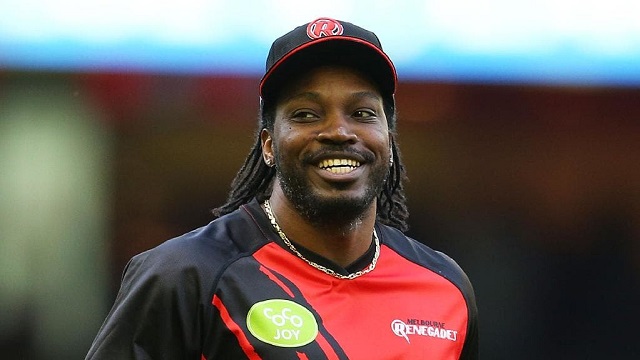 The West Indies cricket board on Sunday announced that Chris Gayle will retire from One-day Internationals after the ICC Cricket World Cup to be held in England and Wales later this year.

“Gayle made the announcement just ahead of a Windies practice session leading up to the One-Day International series against England at Kensington Oval in Barbados,” a statement on Windies cricket official website said.

Gayle also has the most number of centuries by a West Indian in a 50-over game with 23 to his name.

He also holds the record for the highest score of 215 which he scored in the last edition of the World Cup against Zimbabwe.

Gayle has also picked up 165 wickets.

Earlier this month, Gayle made a return to international cricket after he was named in the ODI squad for the first two matches against England. The dashing left-hander last played an ODI for the West Indies in July 2018 – in a home series against Bangladesh. 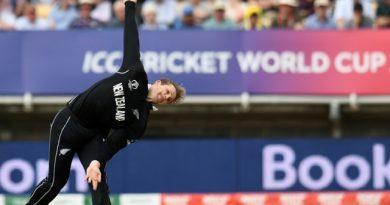 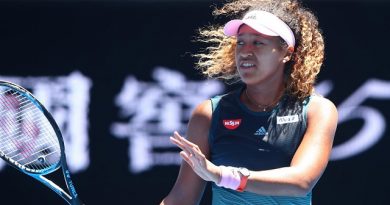 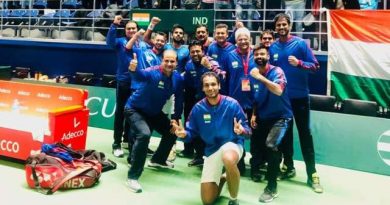