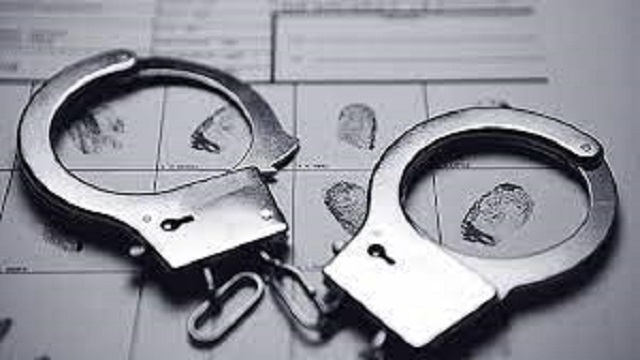 The Special Cell of Delhi Police has arrested an interstate sharp shooter of infamous Gogi-Bishnoi-Jathedi gang, two days after he escaped from the police custody while being produced at the Karkardooma court in east Delhi, an official said Monday.

The accused, an Under Trial Prisoner, was identified as Mohit alias Anuj (23), a resident of Jhajjar, Haryana. He escaped from the custody of a Delhi Police Constable when he was being escorted back to court lockup after being produced at Court room no -54.

He was also involved and was a prime accused in the escape of Kuldeep Maan alias Fazza of Gogi gang from the custody of escort guards from GTB Hospital, Delhi.

It was learnt that within two days of his escape, the Special Cell team raided Mohit’s identified and suspected hideouts in Delhi NCR & Haryana.

“The criminal was using all possible ways to remain elusive from the police. It was very difficult to keep a constant tab on his movements as he frequently kept on changing his communication method, mode of transport and hideouts to avoid arrest,” the DCP said.

On Sunday, around 11 a.m., after specific input the police zeroed in on his location and apprehended him at GT Road, under Chowk Fly over, Delhi.

During the process of apprehension, despite being warned to surrender, accused Mohit whipped out a pistol, cocked the same and tried to fire on the police party to flee away. But the police team promptly snatched his pistol, not giving him any room to fire and overpowered him.