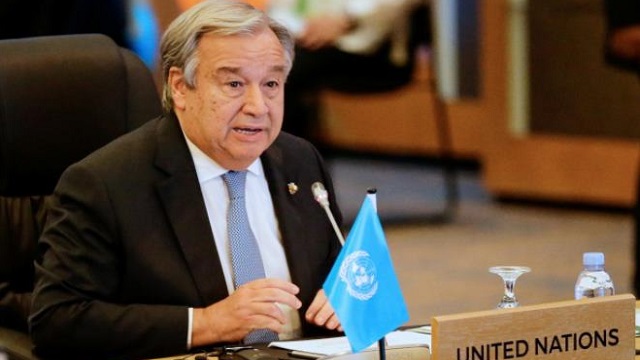 UN Secretary-General Antonio Guterres has said the Katowice climate change conference has shown once more the resilience of the Paris Agreement and from now his priorities will be ambition.

“Katowice has shown once more the resilience of the Paris Agreement — our solid roadmap for climate action,” the Secretary-General said on Saturday in remarks at the conclusion of the UN Climate Change Conference, known as COP24, in the Polish city of Katowice.

Delivered by UN Framework Convention on Climate Change Executive Secretary Patricia Espinosa, he said the approval of the Paris Agreement Work Programme is the basis for a transformative process which will require strengthened ambition from the international community.

“Science has clearly shown that we need enhanced ambition to defeat climate change.

He said ambition will be at the centre of the Climate Summit that he will convene in September 2019.

After day-long hectic negotiations on the second extended day of the COP24, the rulebook draft was adopted unanimously.

The Paris deal will come into force in 2020.

The guidelines known as Paris rulebook will promote trust among nations that all countries are playing their part in addressing the challenge of climate change. 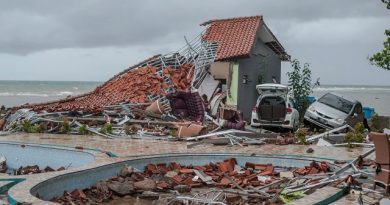 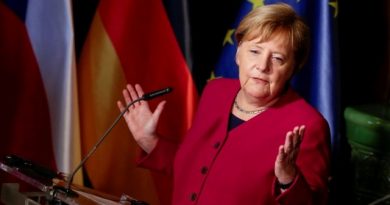