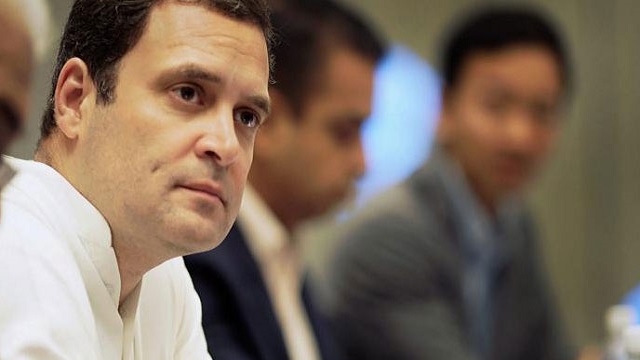 Congress President Rahul Gandhi on Friday said the Modi governments scheme to provide direct income support of Rs 6,000 each to poor and marginal farmers, was an “insult” to everything the farmers stand and work for.

“Dear NoMo (Prime Minister Narendra Modi) five years of your incompetence and arrogance has destroyed the lives of our farmers.

“Giving them Rs 17 a day is an insult to everything they stand and work for,” tweeted Gandhi ending the post with #AakhriJumlaBudget.

The Congress has been dismissive of the budget describing it as the “BJP’s manifesto” for the Lok Sabha elections and an “Account for Votes”. 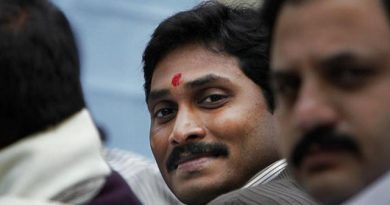 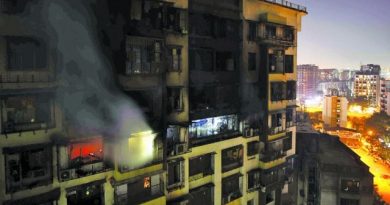