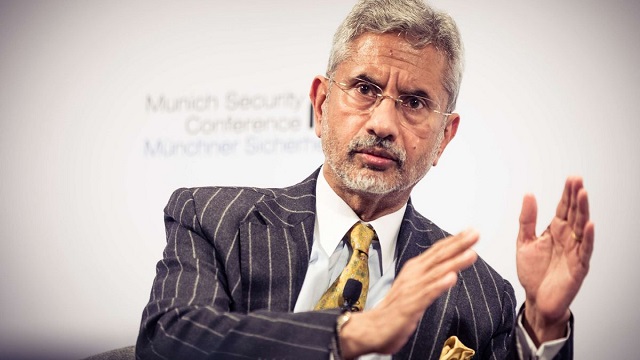 External Affairs Minister S. Jaishankar will meet Prime Minister Narendra Modi on Monday during which he is likely to apprise the latter about the economic crisis in Sri Lanka and the political instability in Pakistan.

Sri Lanka has plunged into its worst-ever economic crisis. The severe shortage of foreign currency has left island nation unable to pay for essential imports, including fuel, leading to debilitating power cuts lasting up to 13 hours.

Following the resignation of the Sri Lankan Cabinet on Sunday, President Gotabaya Rajapaksa on Monday invited all political parties, including the opposition, to accept ministerial posts and to help to resolve the ongoing economic crisis.

It fuelled anger among the opposition and deepened the country’s political crisis.

The opposition called this act as treasonous and vowed to fight.