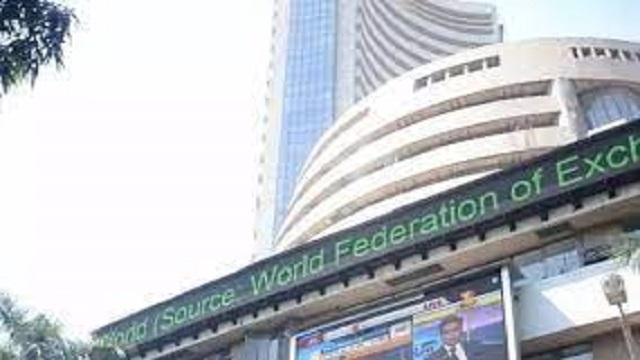 Indian equity benchmark indices settled in the green for the second consecutive day on Thursday due to buying at lower levels post the recent five session losses in a row.

On the contrary, Cipla, Hindalco, ONGC, Bajaj Auto, and Tata Steel were the top five losers.

“Accumulation seen in some of the big boys which led to the fall during the last one week helped the bulls get back strongly today,” said S. Ranganathan, Head of Research at LKP securities.