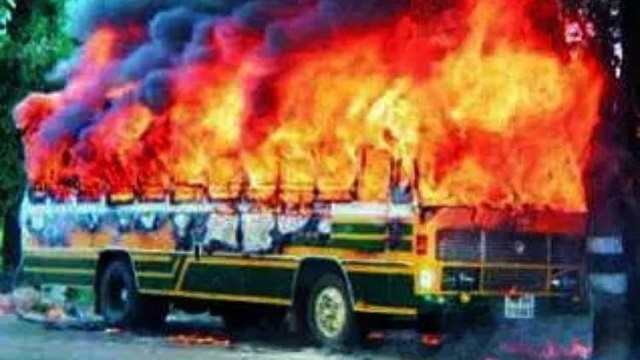 Reacting to this, DMK President M.K. Stalin questioned why the state government has not pressed for the release of seven prisoners who are in jail for the past 27 years convicted in the former Prime Minister Rajiv Gandhi assassination case.

The three convicts — Muniapan, Nedunchezhian, and Ravindran — burnt a bus in which the students of Tamil Nadu Agricultural University, Coimbatore were traveling while protesting against the conviction of the party leader late J. Jayalalithaa in a corruption case in 2000.

Three young girl students — Hemalatha, Kokilavani, and Gayathri — were burnt to death in the bus while other students escaped.

The three accused were awarded death penalty but the apex court in a review petition commuted that to life sentence two years ago.

The three were released on Monday after Tamil Nadu Governor Banwarilal Purohit cleared the AIADMK government recommendation for their premature release.

To mark the birth centenary of MGR, the state government has recommended the release of 1,800 life convicts who have been jailed for 10 years.

Stalin said the AIADMK government is not urging Purohit seriously to release the seven persons convicted in the Rajiv Gandhi assassination case. 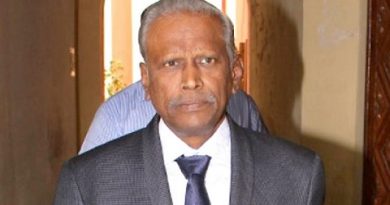 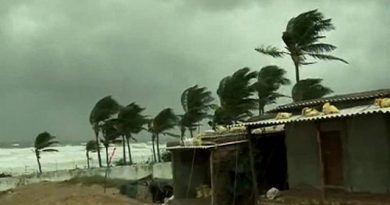