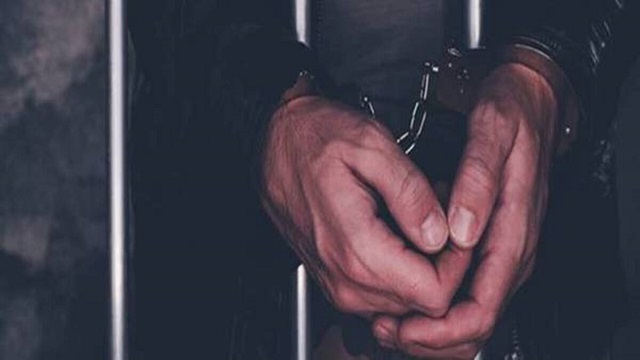 A 62-year-old man, owner of a Grocery store, was shot dead in the Rohini area of the national capital, an official said on Monday.

The deceased was identified as Rameshwar, a resident of village Ghevra in Delhi.

DCP (Rohini) Pranav Tayal said a PCR call was received on Sunday at around 9.00 p.m. at the Kanjhawala police station in which the caller stated that a person had been shot down by three assailants.

The incident took place at village Ghevara which comes under the jurisdiction of Kanjhawala police station. It was learnt that the assailants had come on a motorcycle.

As per the official, the crime spot has been inspected by the crime team of the Delhi Police and a case under relevant sections of Indian Penal Code registered in this regard.

“Investigation has been taken up and efforts to arrest the accused are being made,” the official said.