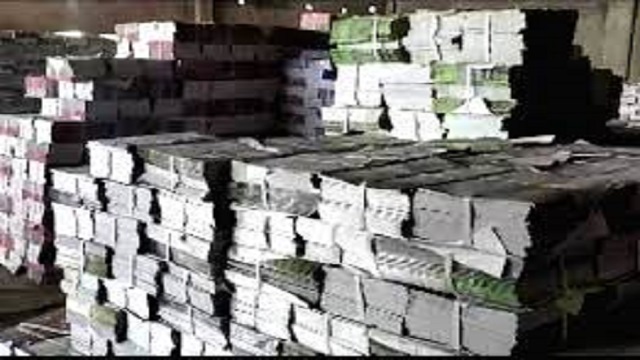 The Goa government has assured that a controversial chapter in the Class 7 Social Science textbook published by the NCERT, which contains objectionale reference to private medical practitioners will not be taught in the state in the forthcoming academic year, Dr. Rufino Monteiro, president of the state Indian Medical Association said on Friday.

“The Class VII Social Science text book had adverse comments about doctors. This is an National Council of Educational Research and Training (NCERT) book, an all India book. We had raised objections about it last year,” Monteiro told reporters after a meeting with the Chief Secretary Puneet Kumar Goel at the state Secretariat.

Monteiro said that the state Education Department has said that the controversial chapter would not be included in the book in the coming year.

“This year, the Education Department has said that this year, the chapter will not be included in the book. It will be taken off,” Monteiro said.