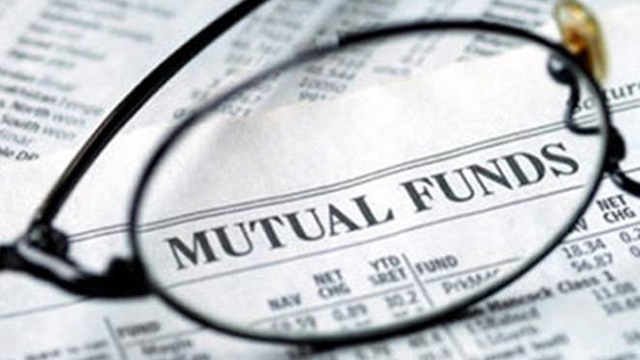 Mergers and consolidation may not happen in the mutual fund industry after the market regulator directed reclassification of various schemes, according to a senior official of the Mumbai-based PPFAS Mutual Fund.

He also said the cash-plus-arbitrage holding of PPFAS Mutual Fund is coming down.

The PPFAS Mutual Find is planning to come out with an equity-linked savings scheme (ELSS) sometime next year, as well as a fixed income scheme in the future.

“Consolidation or mergers in the Indian mutual fund industry may not happen after SEBI (Securities and Exchange Board of India) directed recategorization of schemes whereby there will be one investment scheme per category to avoid confusion in the minds of the investing public,” PPFAS Chief Investment Officer Rajeev Thakkar told IANS.

However, “some of the existing players are getting out, while others would come in,” he said.

Thakkar elaborated on the PPFAS strategy of maintaining huge cash holdings instead of investing in stocks.

He said with the stock markets being volatile, it was considered prudent to hold on to cash rather than investing in stocks.

Thakkar said if an attractive bottom-up stock pick is not available it is better the cash is held.

“We are excited by the possibility of full deployment in the coming days and months given that there has been a significant fall in some stocks in the past few months,” he said.

“Our cash-plus-arbitrage holding is coming down and is now at 26 per cent of our assets under management (AUM),” Thakkar said.

Acknowledging the ratio as being on the higher side, Thakkar said this would go down over the next few months.

He said that there an overall trend of dis-intermediation at a time when SEBI is working to reduce the expense ratio of fund houses.

“There should be some uniformity in the remuneration rates for financial intermediaries so that arbitrage opportunities are reduced and investors can take a proper decision.

He noted that dis-intermediation is taking place in the financial sector with investors opting for online platforms for investments.

“However, the first transaction has to be done in the traditional way owing to the `know your customer’ (KYC) rules and an investor has to fill in an application,” he said.

PPFAS Mutual Fund Chairman Neil Parag Parikh told IANS that the fund house is planning to come out with an equity-linked savings scheme sometime next year.

The ELSS will be the third scheme after its long-term equity fund and the liquid fund.

“The number of investor portfolios are going up. From 14,000 portfolios in October last year, the number has gone up to 57,000. The distributors are now suggesting our schemes. The fund house is now five years and it is a milestone in the financial sector,” Parikh said.

According to the Chairman, PPFAS would come with its ELSS once the number of portfolios touches 100,000.

Queried about the persistency of the inflows into the systematic investment plan (SIP), Thakkar said it was good for PPFAS though the industry-wide numbers are not available, unlike in the life insurance sector where the persistency of life policies are measured.

On PPFAS’ recent purchase of a very small stake investment in Google’s parent company Alphabet Inc, and in other foreign companies, Thakkar said the returns were good.

With the shift towards digital advertising and media consumption, and the large addressable market for Alphabet and Facebook, PPFAS would remain invested in these stocks, the Chairman said.

Unlocking India: Is the healthcare system ready for COVID-19 surge? 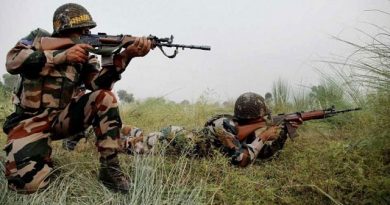 Two gunfights break out in Jammu and Kashmir