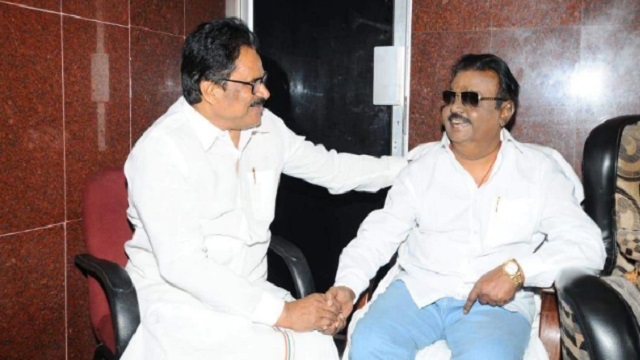 In a sudden turn of events, the Congress on Thursday wooed the A. Vijayakant-led DMDK to its electoral alliance for the Lok Sabha polls.

Congress leader S. Thirunavukarasar on Thursday called on Vijayakant at his residence and requested him to take “a good decision” taking into consideration the prevailing condition in the country.

“He (Vijayakant) is a leader of a political party. I am also a leader and a politician. This is election time. If we say we did not talk politics, I will be lying,” Thirunavukarasar told reporters.

Asked if he asked DMDK to join the Congress-DMK alliance, Thirunavukarasar said he had asked him to take “a good decision” in the interests of the nation.

The Congress on Wednesday signed an election alliance with the DMK under which it will contest nine of the 39 Lok Sabha seats in Tamil Nadu and the sole seat in Puducherry.

The DMDK has been negotiating with the AIADMK-BJP combine for an alliance and wanted them to match their offer to PMK.

The PMK on Tuesday has been given seven seats to contest by the AIADMK besides a Rajya Sabha seat. 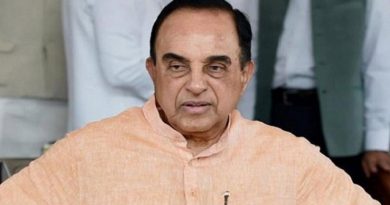 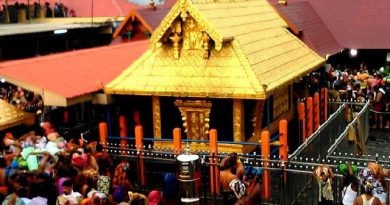 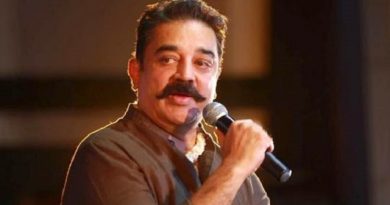