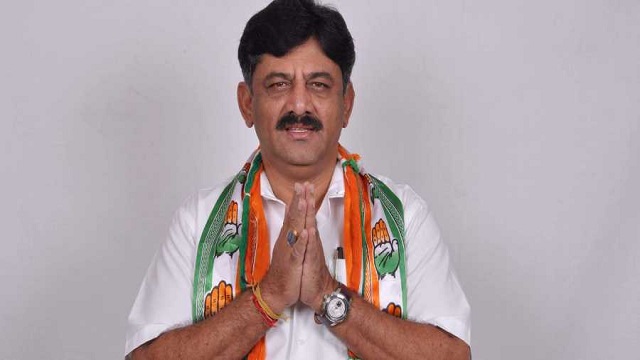 In an unusual revelation, a senior Karnataka Minister has admitted that the religious minority status granted to the powerful Lingayat community by the previous Congress government led to its defeat in the May Assembly election.”The poor show by Congress in the Assembly election is proof that people not liking our government’s decision,” Shivakumar told reporters here on Thursday.

Shivakumar, 56, is a Congress Minister for Water Resources in the Janata Dal-Secular (JD-S)-Congress coalition government in the southern state. He was Energy Minister in the previous government. In the triangular contest to the 224-member Assembly on May 12, the Congress won 79, JD-S 36 and the opposition Bharatiya Janata Party (BJP) 104, resulting in the ouster of the Siddaramaiah government when results were declared on May 16.

Confessing that it was a crime to interfere in religious issues, Shivakumar said the poll verdict had proved that no party or government should lay its hands in religious matters.”It was a crime our government committed. We apologize for the blunder and beg your pardon wholeheartedly,” recalled Shivakumar saying at a Dussehra function on Wednesday night in Gadag, 390km northwest of Bengaluru.

The Siddaramaiah government on May 23 notified minority religion status to Lingayats amid protests by some sections of the community. The notification termed Lingayat followers of 12th-century social reformer Basava’s philosophy (Tatva) as a religious minority, excluding Veerashaivas. Lingayats, who worship Hindu god Shiva as their deity, and Veerashaiva Lingayats constitute the largest community (17 percent) in the state.

Clarifying that he spoke on the sensitive issue in a personal capacity and according to his conscience, Shivakumar said the party and its previous government should not have raised the issue ahead of the Assembly poll.”Politicians should not interfere in religious and caste issues and no government should meddle in them. Congress should not indulge in religious politics. It is my personal opinion,” the Minister reiterated. Shivakumar, one of the richest politicians in the country, is a six-time legislator from the Kanakapura segment in Bengaluru Rural district. 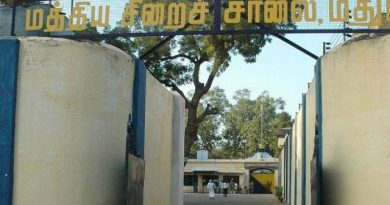 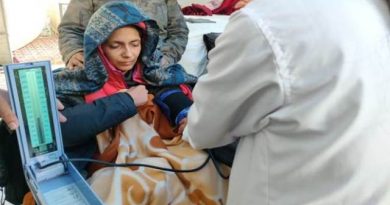 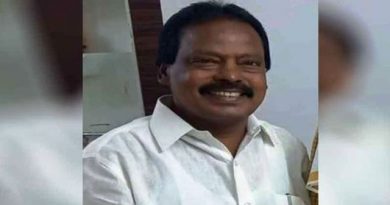