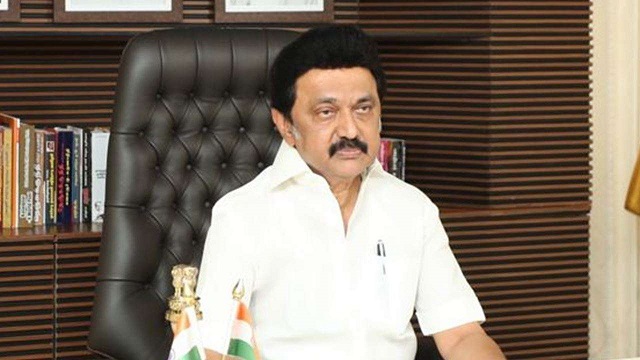 Tamil Nadu Chief Minister MK Stalin will be the chairman of the reconstituted Tamil Nadu Wildlife board with state Forest Minister R. Ramachandran becoming the Vice-Chairperson.

The State Board for Wild Life (SBWL) will be involved in the effective implementation of wildlife projects and scientific management of project areas. The board will have a tenure of two years Under Section 6 of the Wildlife (Protection) Act 1972. The term of the previous board ended in November 2021.

Principal Chief Conservator of Forests and Chief Wildlife warden will be the member secretary of the board.

The board will formulate policies to protect and conserve wildlife and specified plants. It will also involve itself in selecting and managing places as protected areas.

K. Kalidass, founder of Osai, a Coimbatore-based NGO while speaking to IANS said: “I would suggest the state government take steps to reduce the human, wild animal conflicts and to prevent deaths caused in wild elephant attacks, especially in western Tamil Nadu “.

He also said that other than environmentalists, biologists and forest officials, the support of the general public is more important for the protection of wildlife and forests.