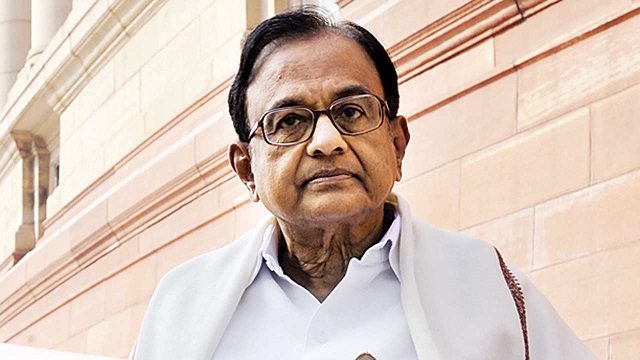 “The stupid idea was the BJP’s idea of having eight rates when GST was first implemented in July 2017,” the former Finance Minister tweeted.

“If the GST Council will discuss tomorrow ‘Ease of filing returns’, is that an admission that filing returns have not been easy in the last 18 months?

“The truth is filing GST returns has been a nightmare,” Chidambaram said.

“As (former Chief Economic Adviser) Arvind Subramanian’s RNR (Revenue Neutral Rate) report pointed out when there is a standard rate there will also be a standard-minus rate and a standard-plus rate. That’s elementary, not stupid,” he added.

Prime Minister Narendra Modi had said at an event in Mumbai on Tuesday that the government was aiming to bring 99 percent of items below the 18 per cent GST slab. 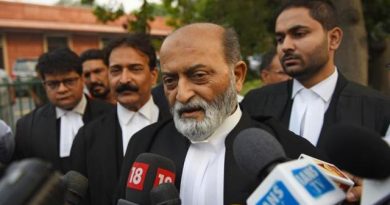 Not satisfied, Sunni Waqf board lawyer Jilani on Ayodhya verdict 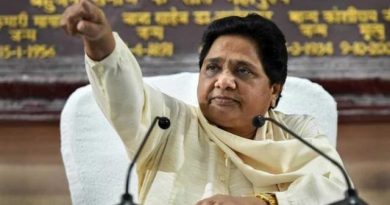