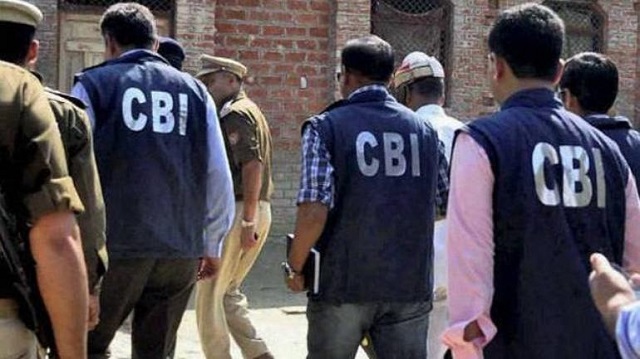 The Central Bureau of Investigation (CBI) on Saturday filed a chargesheet against nine then officials of the Tamil Nadu Police in connection with two cases it registered over the custodial deaths of father-son duo P. Jeyaraj and J. Benniks.