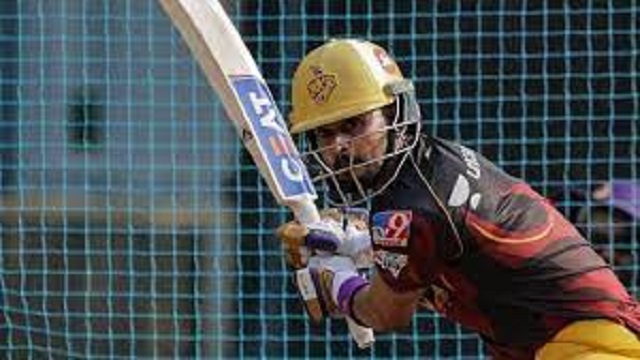 Iyer was given the responsibility of leading Kolkata after the franchise acquired his services for INR 12.25 crores in a fierce bidding battle during the IPL Mega Auction earlier this year.

After having captained Delhi from mid-2018 to 2020 season, Iyer has had a mixed bag as captain as Kolkata have won three and lost as many games in IPL 2022.

Iyer will be getting a chance to get Kolkata’s campaign back on track when they face Rajasthan Royals at the Brabourne Stadium on Monday.

“Captaincy comes naturally to Shreyas (Iyer). Look at his aggressive captaincy, you don’t feel like he’s leading KKR for the first time. Looks like he’s been captaining them for the last 3 to 4 seasons and it is visible through his clarity of thoughts. His mindset is clear about what brand of cricket he needs to play as a batter,” said Shastri on Cricket Live show on Star Sports.

“At the same time, he’s aware of what he as a captain needs to do to take his team to the playoffs and win the title. I’ve liked the way he’s spoken during the pre and post-match conferences and that shows he’s clear with his plans. I am convinced he’ll go a long way,” added Shastri.

Former West Indies pacer Ian Bishop has backed Iyer to lead Kolkata into coming back stronger in IPL 2022 after the side suffered back-to-back defeats. “I think despite suffering back-to-back defeats, it is possible for Shreyas to regather his troops and bounce back. When he became captain of the Delhi Capitals, he just got them better and better with every season.”

Bishop further felt that Iyer will take time to settle in as Kolkata’s skipper but thinks that with help from experienced players like all-rounder Andre Russell and off-spinner Sunil Narine along with head coach Brendon McCullum, he would get going in no time.