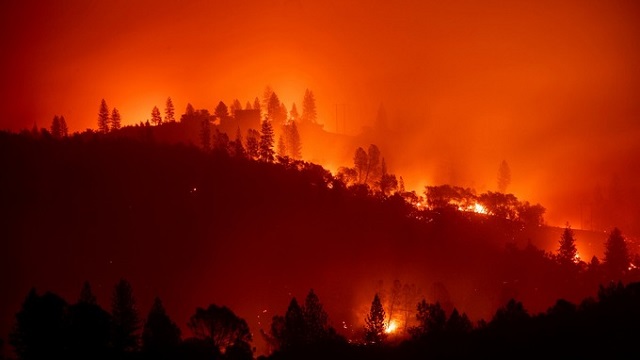 The death toll from the three raging wildfires in California has increased to 31, with more than 300,000 people forced to evacuate from their homes across the US state, according to authorities.

The Camp fire — the most destructive blaze in the state’s history and largest of the three — has burned 111,000 acres across Northern California and was 25 per cent contained as of Sunday morning, according to Cal Fire.

It has virtually burned the town of Paradise to the ground and destroyed an estimated 6,700 buildings, most of which were homes.

Cal Fire said that at least 110 people were still missing and the toll could go higher.

In Southern California, the Woolsey fire has spread to 83,275 acres and was 10 per cent contained, up from 5 per cent the night before.

The smaller Hill Fire covered 4,531 acres and was 75 per cent contained. Together, responsible for the destruction of 179 structures, but another 57,000 were threatened, fire officials said.

But officials warned that the dry conditions feeding the fire are expected to continue into the week and gusts would peak at around 40 mph.

“Sadly, with these winds, it’s not over yet,” Scott Jalbert, chief of Cal Fire’s San Luis Obispo Unit, said on Sunday.

More than 300,000 people have been forced from their homes statewide.

The majority of those residents were in Los Angeles County, where 170,000 were evacuated. 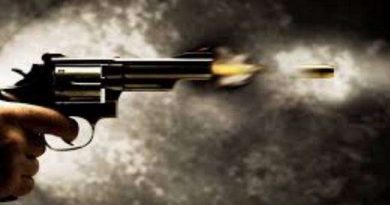 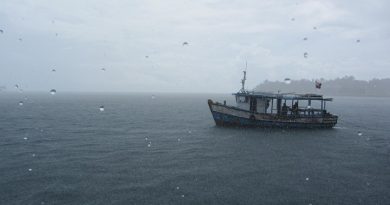 May 11, 2021 Comments Off on Actress Akshara Hassan Latest Photos