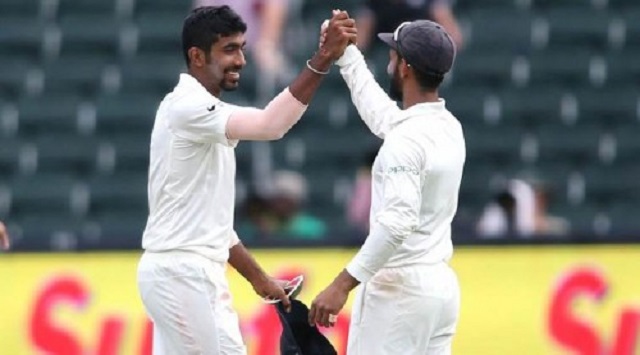 Pacer Jasprit Bumrah shone with the cherry, taking six wickets to skittle Australia out for a paltry 151, and help India gain a massive 292-run first innings lead on day 3 of the third Test at the Melbourne Cricket Ground (MCG) here on Friday.

Bumrah’s career-best 6/33 also made him the only Asian bowler to take five wickets or more in each against Australia, England and South Africa in the same calendar year.

He had earlier claimed 5/54 vs South Africa in Johannesburg, then rocked England with a haul of 5/85 at Trent Bridge before Friday’s feat.

Left-arm spinner Ravindra Jadeja also picked a couple of wickets while pacers Ishant Sharma and Mohammed Shami bagged a wicket each to keep Australia guessing in just over two sessions of play.

Resuming the post-lunch session at 145/7, Paine was the first to be dismissed caught behind by Rishabh Pant diving forward before Lyon and Hazlewood followed the skipper in quick succession.

With a 292-run first innings lead, India have decided against enforcing a follow-on and instead will bat again. 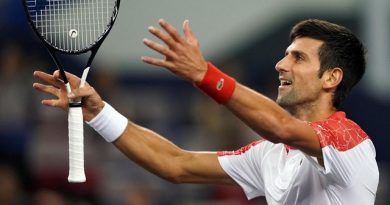 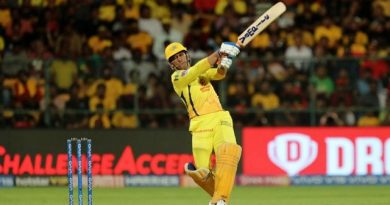