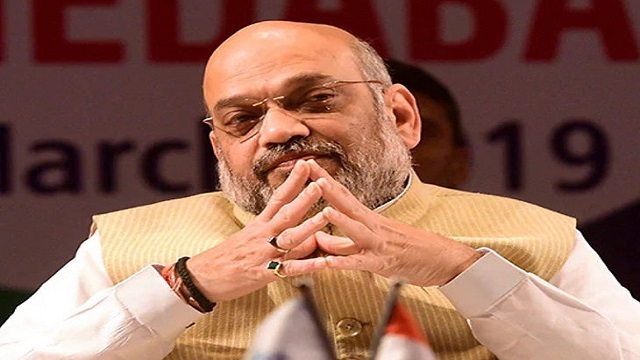 Union Home Minister Amit Shah on Friday said that the British-era ‘danda-based’ policing is over and should be replaced with technology-driven policing.

Addressing the Akhil Bhartiya Police Vigyan Congress in Bhopal, the Home Minister asserted that police need to stay two steps ahead of criminals by becoming tech-savvy.

“Time of British era danda-based policing is over. Now, it’s imperative that policing is based of knowledge, evidence, and logic. We have to change the science of policing,” the Home Minister said.

He further added that untill knowledge of technology percolates to bottom level of the system, it won’t be possible to tackle modern-day criminals.

Addressing a gathering of police in Bhopal, Shah stated that there were problems like the Kashmir issue, Left-wing extremism, narcotics, and armed groups in the Northeast.

“They were a threat to our internal security. Our government addressed the issue and took measures to improve policing system,” he added.