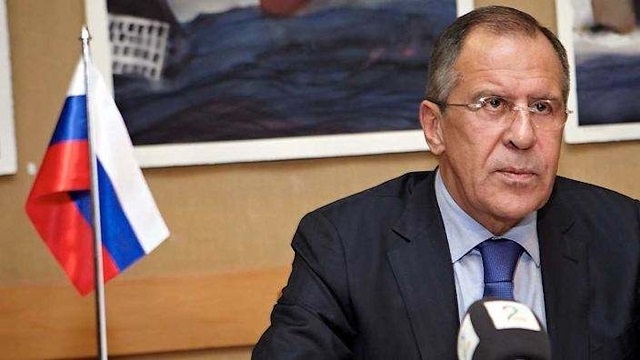 Russia stoked fears that Moldova may be next in President Vladimir Putins firing line after blasts rocked part of the tiny nation, Daily Mail reported.

When asked about the risks of war spilling into Ukraine’s neighbour after explosions rattled its Transnistria region, Russian Foreign Minister Sergei Lavrov said, “Moldova should worry about their own future. Because they’re being pulled into Nato.”

Transnistria is a breakaway region in the east of Moldova where ethnic Ukrainians and Russians outnumber Moldovans.

The tensions come as UK Defence Secretary Ben Wallace predicted that Putin could use Russia’s Victory Day to announce an intensification of the Ukrainian onslaught and perhaps an opening of new theatres of war.

Wallace said that the Russian President whose advances in Ukraine are far behind expectations might declare war on the world’s Nazis’ at the May 9 parade, which sees Moscow mark the Soviet Union’s victory over Hitler.

Wallace told LBC Radio: “I would not be surprised… that he is probably going to declare on May Day that “we are now at war with the world’s Nazis and we need to mass mobilise the Russian people.”

Analysts had predicted that Putin wanted to be in a position where he could declare some form of victory on May 9.

But with Russian progress on the battlefield being less than conclusive, he may now seek to escalate further.