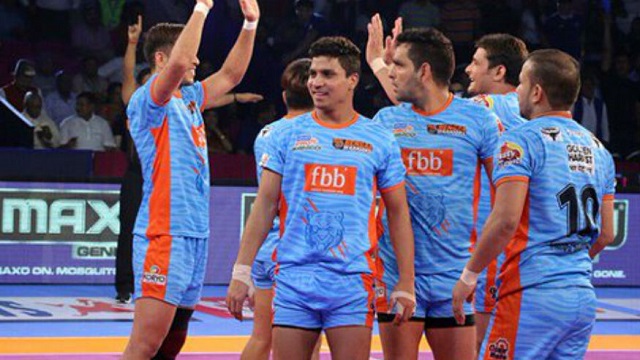 This was only the third defeat of the season for Bengaluru.

In a contest of contrasting halves, Bengaluru dominated the first period and opened up a comfortable 19-12 lead by half-time.

But Bengal made a strong comeback to draw level at 21-21 early in the second half.

They then took a two-point lead before Bengaluru leveled at 23-23.

But Bengal earned an all-out soon after to regain the lead.

The lead soon swelled to 10 points as Bengal started to dominate.

But Bengal maintained their grip on the proceedings and clinched a decisive victory.

Earlier in the evening, Gujarat Fortunegiants came up with a power-packed performance to overpower local favorites Puneri Paltan 45-20.

It was a neck-and-neck battle until the middle of the first-half.

But some successful tackles by the Gujarat defense put Pune under pressure.

The Pune defense also gave away a couple of easy points.

Gujarat maintained the upper hand and took a comfortable 20-11 lead into the break.

Gujarat continued to dominate in the second-half and inflicted another all-out on Pune to clinch a comprehensive victory. 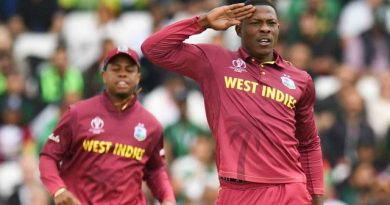 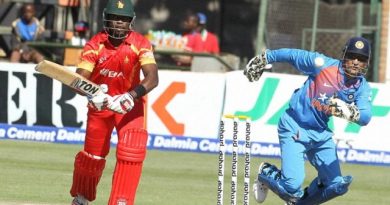 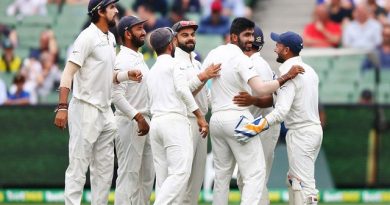