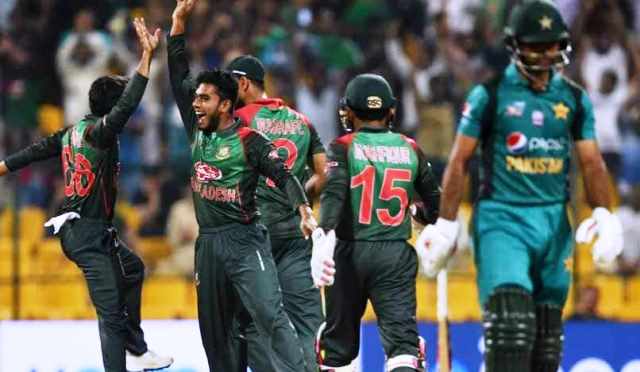 Bangladesh pulled off an upset, defeating Pakistan by 37 runs in the Super Four match to enter the final of the Asia Cup here on Wednesday.

In the summit clash, Bangladesh will face India.

Right from the start, Bangladesh bowlers made their intentions clear, picking up two wickets in first two overs.

Apart from Imam-ul-Haq (83) no other batsmen stood up to the occasion and went back cheaply. Shoaib Malik (30) and Asif Ali (31) tried to contribute but could not stay for long at the crease and thus dismissed when needed the most.

Tail-ender batsman Shaheen Afridi (14) then tried to take Pakistan out of troubled waters but failed and Pakistan only managed to score 202/9 in their allotted 50 overs.

For Bangladesh, apart from Rahman and Hasan, Rubel Hossain, Mahmudullah and Soumya Sarkar took one wicket each.

Earlier, Bangladesh posted 239, thanks to some brilliant batting fromAMushfiqur Rahim (99) and Mohammad Mithun (60).

After losing a couple of early wickets, Rahim and Mithun played sensibly and helped their team to post a respectable total. Towards the end, Mahmudullah (25) also contributed. 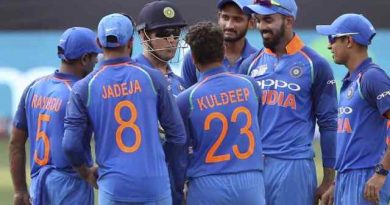 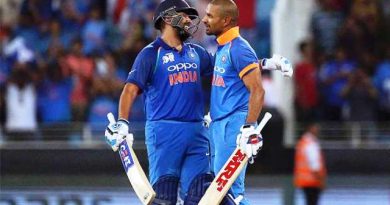 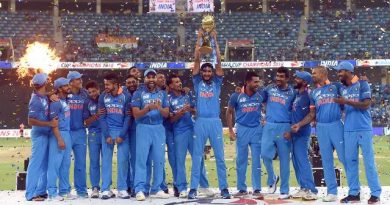