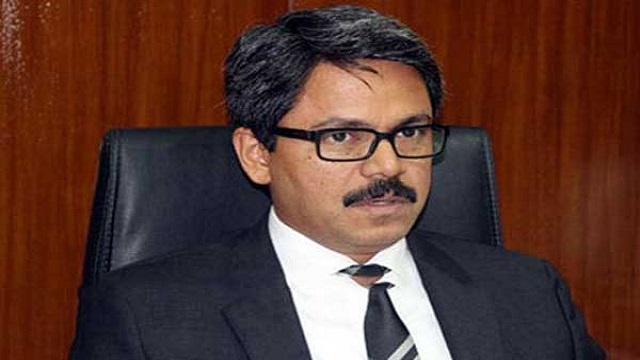 The Bangladeshi government said there has been a lot of confusion in the US human rights report released recently.

In a reaction to the US Department of State’s 2021 Country Reports on Human Rights Practices, Bangladeshi State Minister for Foreign Affairs Md Shahriar Alam told the press that Bangladesh does not appreciate foreign interference in its internal matters and it has full authority over its internal affairs.

“There are certain things in this report which are miles away from the ground reality in Bangladesh. There are many things there which we outright reject, things which are unacceptable,” he said, Xinhua news agency reported.

There are major problems with the information used in the report, he said, adding that the countries that have responded have said that there are some fundamental errors.

“…The sources used in the US report are quite weak. In the recent past, we have seen that all of them have political agendas,” Alam said.