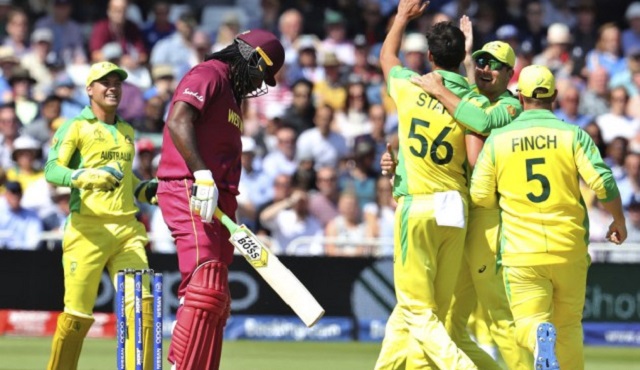 Cricket legend Michael Holding has slammed the match officials for their “atrocious” umpiring during the World Cup clash between Australia and West Indies.

On Thursday, several umpiring howlers were made as West Indies lost by 15 runs at Trent Bridge.

Both on-field umpires, Chris Gaffaney and Ruchira Palliyaguruge, ended up getting two decisions overturned per head, with the New Zealand official also failing to notice a very obvious no-ball call, the ball before Mitchell Starc got Chris Gayle out.

The big-hitting West Indies opener was in fact, given out three times and reviewed all three decisions, the first two clearly finding Gaffaney in the wrong.

The first review was taken for a caught-behind decision, where replays showed the ball scraping past the off-stump and missing the bat enroute to Australian wicket-keeper Alex Carey’s gloves. 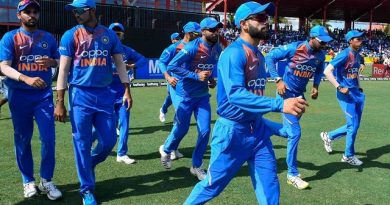 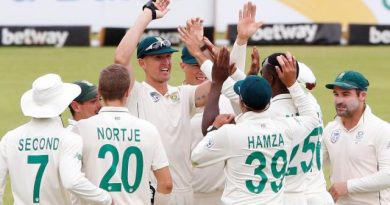 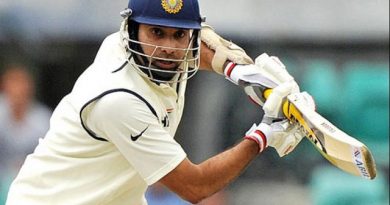