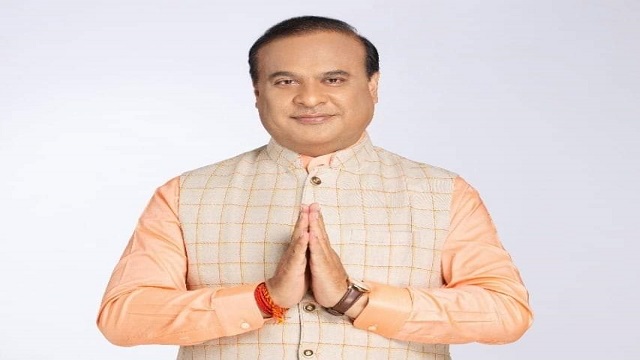 Assam’s chief minister Himanta Biswa Sarma stated on Friday that the state was able to spend one lakh crore in fiscal year 2021-22, putting it in the league of the country’s largest states in terms of spending.

Sarma remarked in the Assembly that Assam had achieved a “milestone” for the first time as in last fiscal year its spending was Rs one lakh Crore.

According to Sarma, the transport department has a revenue of Rs 1,000 crore. “Our GST collection has grown, and the transfer of central sector grants has been positive.”

“We are growing at a rate of 95%. Assam is one of the few states that saw positive growth in the previous fiscal year”, he added.

According to the chief minister, Assam is expected to expand by 9.1percent in 2021-22.