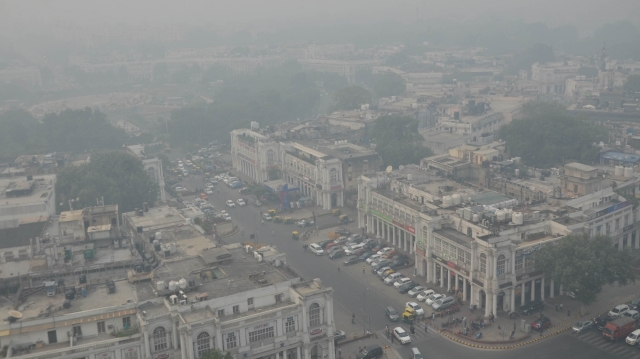 The Union Environment Secretary called a high-level meeting on Monday on air pollution with the Chief Secretaries of Delhi, Punjab, Haryana and Uttar Pradesh over the severe air pollution in these northern states.

Secretary, Ministry of Environment, Forest and Climate Change, C.K. Mishra, also called senior officials from the Ministry of Housing and Urban Affairs, Ministry of Power and Ministry of Agriculture for the meeting.

This meeting is scheduled after a parliamentary standing committee meeting on November 15, to discuss the rising levels of air pollution in the national capital was postponed as most participants, including East Delhi MP Gautam Gambhir and civic officials, were absent. Out of 29 members in the committee, only four were present, according to sources. 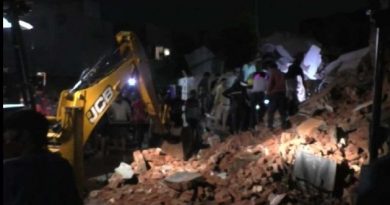 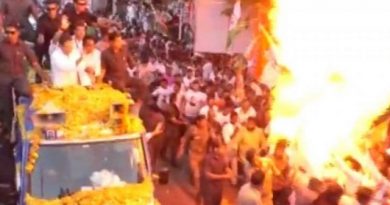