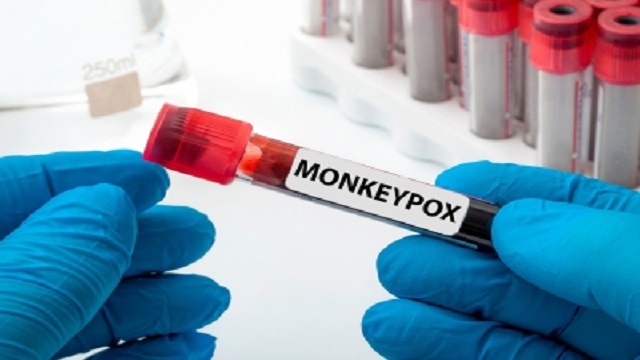 Bengaluru, July 19: The authorities of Dakshina Kannada were in high alert after the resident of Kannur in Kerala, who landed at the Mangaluru International Airport of the district, tested positive for monkeypox.Although experts says the spread of this disease is less, a ward with 10 beds in the Government Wenlock Hospital is being reserved for monkeypox patients in Mangaluru. The authorities have sway into action and all passengers arriving from overseas are being screened and subjected to tests.

A 31-year-old resident in Kerala from Kannur district, who tested positive for monkeypox on Monday, had arrived from Dubai to the Mangaluru International Airport before leaving for Kannur on July 13. This is the second confirmed case of monkeypox in the country.

Subsequent the development, six persons has been isolated and others are being monitored. No one has shown symptoms for the disease so far and all have being monitored,in the manner the district health authorities..
Dakshina Kannada dominion are keeping a vigil as two cases of monkeypox were confirmed in Kerala. During the Covid-19 second and third waves, this bordering district was sealed and movement of people from Kerala was restricted.