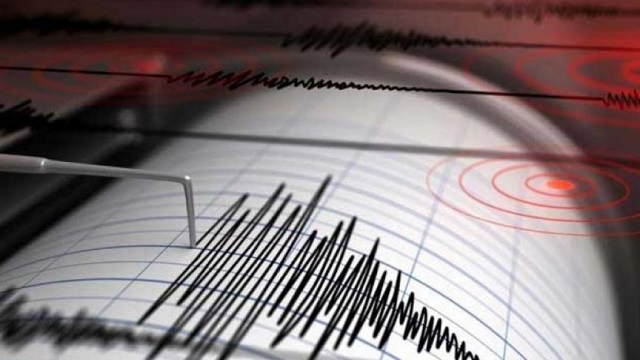 An earthquake measuring 6.2 on the Richter scale rocked East Nusa Tenggara province of Indonesia on Tuesday, but was not potential for tsunami, the country’s meteorology and geophysics agency said.

There was no initial report of damage, the agency said.

The quake had epicenter at 103 km southwest of Sumba Barat district of the province and a depth of 10 km under sea bed, official in charge of meteorology and geophysics agency Aziz Sugiarso said.

“For this quake, there were no signs of the tsunami to occur so that we did not issue a warning for that,” he told Xinhua.

“We have not got any damages or casualty triggered by the quake,” he said.

Nine minutes after the quake, an aftershock of 5.2-magnitude struck off the province, the official said.

Indonesia is prone to quake as it lies on a vulnerable quake-impacted zone so called “the Pacific Ring of Fire”. 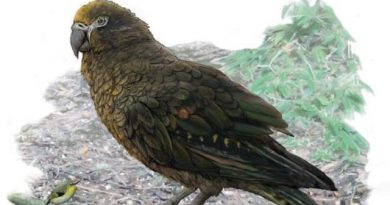 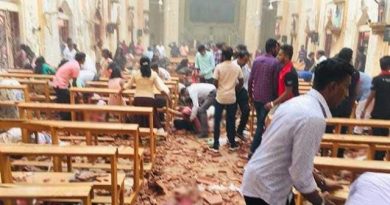 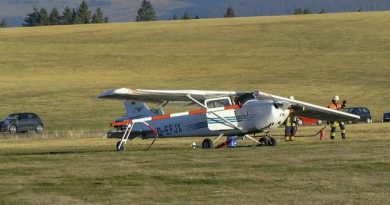