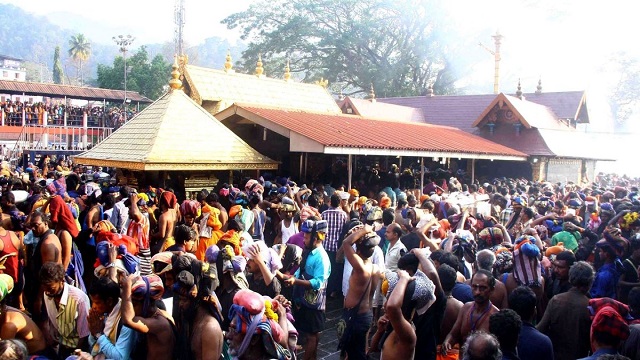 A total of 550 women from the hitherto banned age group of 10 to 50 years have registered online for prayers at the Sabarimala temple during the upcoming festival season beginning on November 16.

According to the Travancore Devasom Board, till Friday close to 3.50 lakh pilgrims have booked for ‘darshan’ through the Kerala Police online facility. It includes 550 women between 10 and 50 years, the temple custodians said.

To regulate and streamline the devotees, the online registration designed and developed by the police was opened to weed out troublemakers who have created disturbances in the last two months in and around the temple.

Both temple authorities and protesters stopped 15 women from the 10-50 age group from praying at the Lord Ayyappa shrine in October and November despite a September 28 Supreme Court ruling that allowed all women to enter the hilltop shrine.

Between October 17 and 22 and again in November when the temple opened for a day, women devotees faced stiff resistance at Sabarimala.

Ahead of the next pilgrimage, the Supreme Court on November 13 will hear a batch of petitions against its September verdict.

The Left government in Kerala, which has said it will implement the apex court ruling, opened the “Sabarimala Virtual Q-System” that was introduced in the 2011-12 season and had functioned till 2015.

The online booking, on the lines of the one at the Tirupati temple, is expected to enable the pilgrims to book their ‘darshan’ in the upcoming festival season.

The Q-booking is linked to travel between Nilackal to Pamba from where the pilgrims have to walk up to the temple located on a hill.

As per the online booking, all pilgrims can take their vehicles till Nilackal. Then onward they can only board the Kerala State Road Transport Corp (KSRTC) buses. 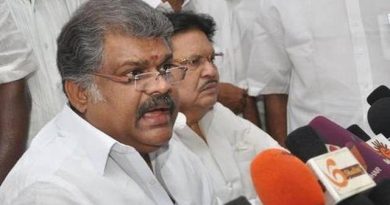 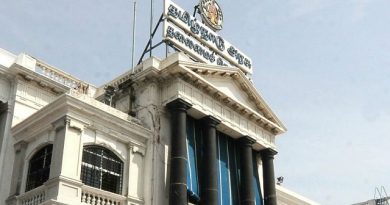