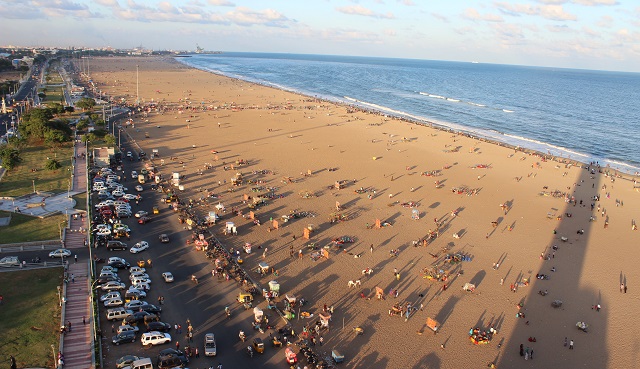 Madras Day which celebrates the founding of the city of Madras in Tamil Nadu is marked on August 22. The capital of Tamil Nadu, it is the biggest cultural, economic and educational centre of south India. On August 22, 1639, the village of Madraspatnam or Chennapatnam was purchased by the East India Company from the viceroy of the Vijayanagar Empire.

The city was rechristened to Chennai in 1996. The first celebrations of Madras Day focus on its history, past and present. There are various events like heritage walks, exhibitions, poetry reading, public performances which celebrate the idea of the birth of the city.

Today, Chennai is among the most visited Indian cities by foreign tourists. In the year 2015, it ranked the 43rd-most visited city in the world. So let us see some of the popular tourist spots in the city which attract so many tourists. 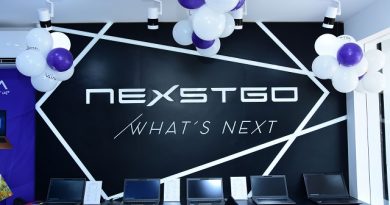 Nexstgo opens its first ever Avita Brand Store in Chennai 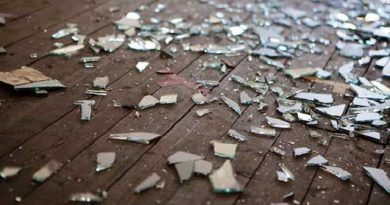 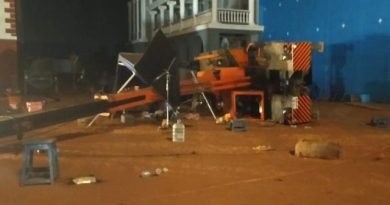