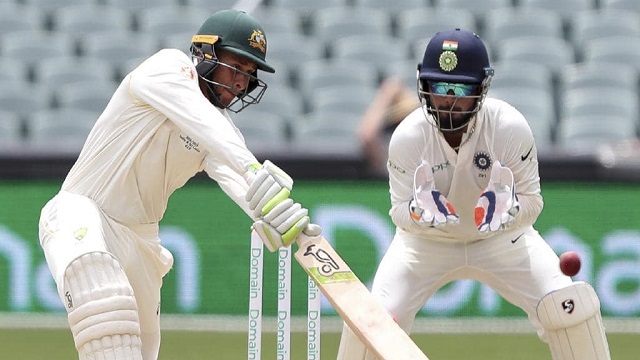 Australia captain Tim Paine won the toss and decided to bat first in the second cricket Test against India here on Friday.

The Indians made two changes to their playing XI.

Hanuma Vihari will play his second Test match after being brought in as a replacement for Rohit Sharma.

There was a change in the visitors’ bowling line-up as well, with fast bowler Umesh Yadav replacing star off-spinner Ravichandran Ashwin.

Ashwin had bowled well in the first Test, which India had won by 31 runs. But the Indians opted for an extra fast bowler keeping in mind the nature of the wicket.

The hosts went in with an unchanged line-up. 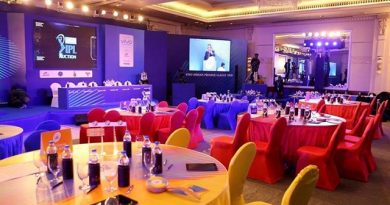