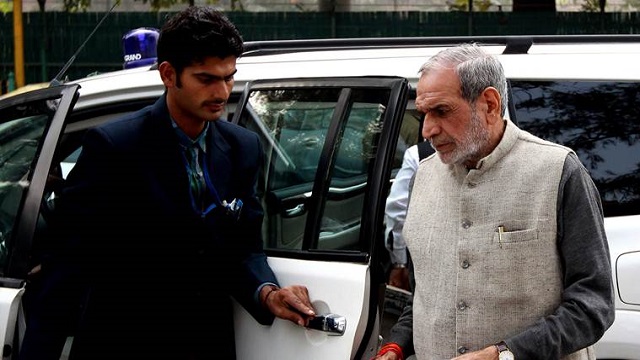 The Delhi High Court on Friday rejected a plea seeking more time to surrender by former Congress leader Sajjan Kumar, who was given life imprisonment in an anti-Sikh riot case earlier this week.

Sajjan Kumar had sought more time to surrender so he could settle some family matters, as the court ordered him behind bars for the rest of his remaining life.

A Division Bench of Justices S. Muralidhar and Vinod Goel asked him to surrender by December 31.

Claiming his innocence, Sajjan Kumar had requested the court to grant him 30 more days so that he could settle certain property matter and meet his close relatives.

In his plea, the 73-year-old said that he has a big family that includes besides his wife, three children, and eight grandchildren.

The Delhi High Court on Monday convicted Kumar in an anti-Sikh riot case of 1984 and sentenced him to imprisonment for the remainder of his natural life. The court asked him to surrender till December 31.

Sajjan Kumar said he was shocked and surprised by the judgment as the trial court had acquitted him in the case.

He told the High Court that he would appeal in the Supreme Court challenging its order and therefore he needed time to engage senior lawyers.

He also told the court that most senior counsels were on holiday as the apex court was closed due to winter vacation.

He informed the court that he was out on bail in the 1984 cases and never flouted any bail conditions or hampered investigation and has cooperated with the probe agencies.

Sajjan Kumar and the others were charged with the killing of five Sikhs — Kehar Singh, Gurpreet Singh, Raghuvender Singh, Narender Pal Singh and Kuldeep Singh — who were members from the same family — by a mob in Delhi Cantonment’s Raj Nagar area in the wake of former Prime Minister Indira Gandhi’s assassination by her Sikh bodyguards on October 31, 1984. 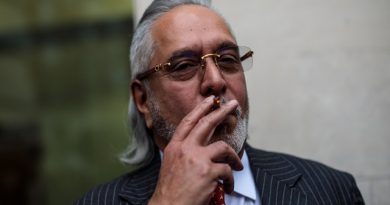 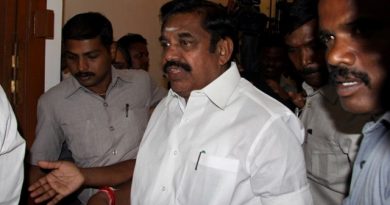 AIADMK in a dilemma over alliance with BJP